How To Handle Your First One-Night Stand 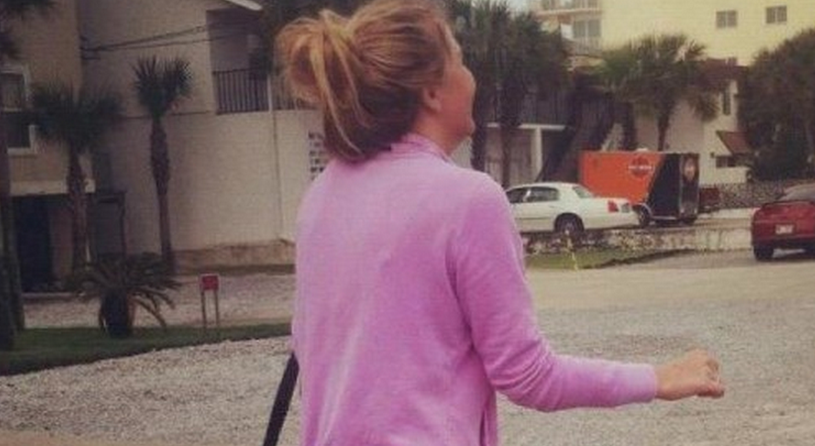 Well kids, it’s that time of year again. Classes are in session, the air is getting (a little) cooler, and right now, there’s a party just about every weekend. And who goes to these parties? Boys. Boys who probably want to sleep with you and not call you again. You’re totally cool with that, because you know how a one-night stand works. Unless you’ve never had one.

I was a sophomore in college before I even considered a one-night stand. I had been in a relationship since before I got my bid. I didn’t have time for parties or for other boys. I was home with my boyfriend almost every weekend. So, you can imagine how weird it was for me when, shortly after we broke up, I woke up after a party next to some guy from my history class. The way I saw it was that there were two ways this could go: I could go back to sleep, let him wake me up later, and catch a ride home, or I could get out of his bed, get dressed, and pretend it never happened.

I chose the second option. Ladies, let me begin by saying the classier choice is to wait for him to wake up, not to crawl over his lifeless body and accidentally kick him in the face–which I did. I’m happy to say he slept through it, and I made my way out of his house with no casualties but the cute bra I had been wearing the night before, which disappeared somewhere in his room. Still, not the best way to handle things.

But what is the best way to “handle” your first one-night stand? Well, that’s easy. Don’t handle it at all. So you had a one-night stand. Relax. At some point in college, almost everyone will. It’s okay to be physically attracted to a guy who you don’t have an emotional connection with. I love Channing Tatum’s body, but I doubt we would have much in common. You can’t force your one-night stand to be something other than what it was, so don’t expect him to magically show up with flowers and a ring, drop down on one knee, and beg you to be his forever. Chances are, he’s already planning his next conquest, so let it go. You’re worth more than some guy who only wanted you for a night.

There are 100 ways your first one-night stand can go. It can be an absolute NIGHTMARE that you regret forever. It can be fun. It can be exhilarating. It can make you feel like a badass for the first time in your life. The point is, you can spend all your time feeling awkward around him and regretting it, or you can realize that one-night stands are something practically EVERYONE in college experiences, so stop beating yourself up over it. Your one-night stand doesn’t make you a slut. The walk of shame isn’t the worst thing that’s ever happened to anyone. Hell, my hair looked damn good during mine. Pick your head up, princess, and enjoy the fact that you’re making the most of your college experience. Smile at him when you see him on campus. After all, he’s seen you naked. It doesn’t get much more friendly than that.