How To Hook Up With Another Girl, From Someone Who’s Done It, Like, 2.5 Times 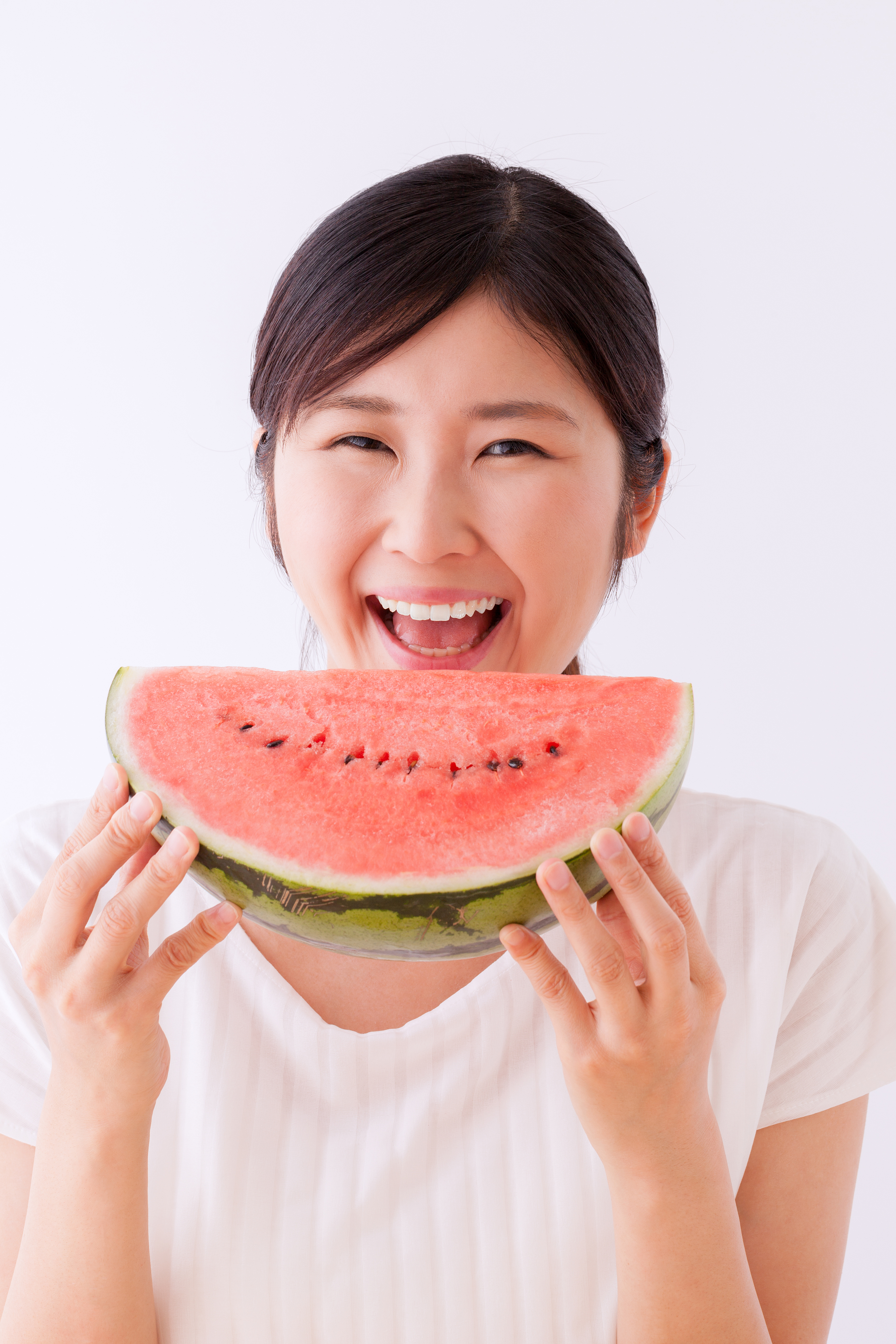 There comes a point in every young woman’s life when she’s like “Hmm. Vaginas. How do you feel about them? Because it seems like I feel better about them than I thought. I think I’m gonna pretend to be a supportive friend tonight, hit up the gay bars with my GBF, get really drunk, flirt with a girl who acts like a boy, and — just spitballing here — maybe let a lesbian go down on me, and act like I had no idea it was going to happen the next morning.”

I know what you’re thinking: Really? Does EVERY young woman have that thought process? Because — and I’m not trying to make any implications — but this sounds like a very “you-specific” scenario.

First of all — wow, I’m sensing some judgment. But to answer your question, yes. Every woman. I know this, because I am plugged in. I’ve been talking about nipples as an accessory for, like, three years now, and what do you know, Kendall and Kylie got their nipples pierced so now we’re all out here going braless. I’d just been counting down the moments for acrylic nails to come back in style, and now none of us can pick up our credit cards off the table. I tied a ribbon around my neck the INSTANT I saw a pair of light wash jeans hit the scene, because while I was not yet able to find an actual choker sold in stores, I knew they were on their way back in, and now you’re never fully dressed without something tied tightly around your neck. ~Sexual.~

I was wrong about bush though. Really thought that was going to make a comeback, but if you took my advice on it, please go shave.

So I’m here to comfort you, sexually confused late-teen/early twenty-something. Between terrible boyfriends, being single way past your expiration date, and the emergence of Ruby Rose, the time is now.

This is starting to sound you-specific again.

And you’re starting to sound like somebody who should start her own damn blog if she’s so keen on sharing her opinion.

Anyway, where was I? Right. Vaginas. As you may have devised, I’m having something of a Sam Ronson moment. This, coupled with an inflated sense of self, has made me nothing short of an expert on the matter. So I’m here to help you navigate through these murky waters and unchartered territories that are another person’s coot.

There are very few people on this Earth who don’t care about getting what they came for during sex. If you’ve found someone who doesn’t mind giving and giving, and copping the occasional dome on birthdays, open your legs, let them in, and never let them go. But in general, this is not realistic.

The first time I went home with a girl, I had a great time. I think there was approximately nothing in it for her. Except for the pleasure of my company. So like I said, nothing. And then I made the mistake of dropping a line that was hilarious to me at the time: “Well, it’s not gay if you don’t do it back!”

First of all, it’s still kind of gay. But that’s semantics. Second of all, there is 100% zero circumstantial difference between that statement and the kid who raises his hand in class to remind the teacher she forgot to assign homework. What the fuck was I doing? I was out there, living the American dream — enjoying the fruits of someone else’s labor, while being an entitled princess — and I BROUGHT IT UP? That kid in fifth grade was an idiot, and so was I.

Like it is for every “straight girl experimenting” who came before me, the fantasy of hooking up with a girl involved finding a woman who was SO into me that sex would just be another episode of “The Veronica Show,” as I generally hope every interaction I have with any human will be. I’m not sure where I got this idea, as my bloodstream is 72% cellulose, but I was convinced I wouldn’t ever have to do it back.

I had to do it back.

Try — For Once In Your Life — To Play It Cool

I wasn’t entirely wrong in my initial assumption. I did not go near her the first time we hooked up. Didn’t even see it. Not even over the pants stuff. Her lack of beard was more jarring than her lack of penis, if I’m being honest. As she is “the straight girl whisperer,” this may have been by design as a way to slowly lure me into her trap (lol, pun intended), but the world will never know.

Nothing can really prepare you for that, so my only advice is to prepare to be unprepared.

Oh, and not to react like a fucking lunatic, like I did. I touched her the way you might touch a hot stove you didn’t realize had been left on. Put my hand down for one second, immediately recoiled in fear, and screamed. Which — as luck would have it — is exactly the reaction people hope you have to their genitals!

Having realized I was being fucking insane, I behaved as any person who’d been off her meds for three months might behave. I started laughing. Not just any laughter — the laughter that kind of sounds like you’re crying, which I can only imagine was a delightful adventure for her. And this went on for ten minutes. And I’m not exaggerating when I say ten minutes. I laughed for ten minutes, in hopes that it would eventually be funny for her too. It never was. So I tried to alleviate the situation by acknowledging it.

“Oh my God, I’m being so weird right now. It’s like I see myself floating over my head, and I can’t stop it. Is this how other girls react?”

Remember, It’s Not A Penis

At first you’re like, “Oh my God! This is amazing! Why didn’t I think of this sooner! No semen! No blow jobs! No choking! No BALLS! What miracle did I perform in a past life to get to be in this sex moment with no balls! AND the best part? It doesn’t just end because the other person’s body says it’s over! No penis, no problem!”

But then you have a thought.

Look. I’m twenty *mumbles* years old, and I have been handling the ole sau-seej for nearly half my life now. You hand me a dick. I know what to do with that thing. I often choose not to, as I don’t really believe in blow jobs, and men don’t really believe in hand jobs — but when I have a task at hand (or at mouth, as the case may be), I know what to do.

But for the first time since high school, I literally had no idea what to do in bed, and as a seasoned whore, I didn’t like that. Girls are complicated. Vaginas are complicated. I don’t even know what I do to myself, TBQH. I don’t recommend staring down at it, tapping it, and asking “Is this thing on?” Hypothetically, you can’t keep trying to use jokes to navigate through your sex life in hopes that if you’re funny enough, no one will notice your love handles. That didn’t work on men, and it won’t work on a woman either. HYPOTHETICALLY.

So, I tried not to get all worried that I might be terrible at it, and instead accepted as fact that I absolutely would be terrible at it, and that was comforting. I reminded myself that she was the idiot who decided to hook up with someone who didn’t know what the fuck she was doing, so this was really her cross to bear.

Much like a man, though, this thing will tell you if it’s on. Or she will. Or no one will, and then you can always just change your name, leave the country, and never speak of this again, except perhaps in a game of Never Have I Ever if you feel like revealing that you’re kind of a badass. Drinking games don’t care if you were good at it. Skills don’t matter. Still counts.

But WTF Do You Actually Do?

I don’t know. Light a candle, say a prayer, make a human sacrifice, listen to breathing, and hope for the best. And I know I said that they were in style and you’d be naked without them, but maybe consider removing your acrylics..