How To Keep The Relationship Alive After The Restraining Order 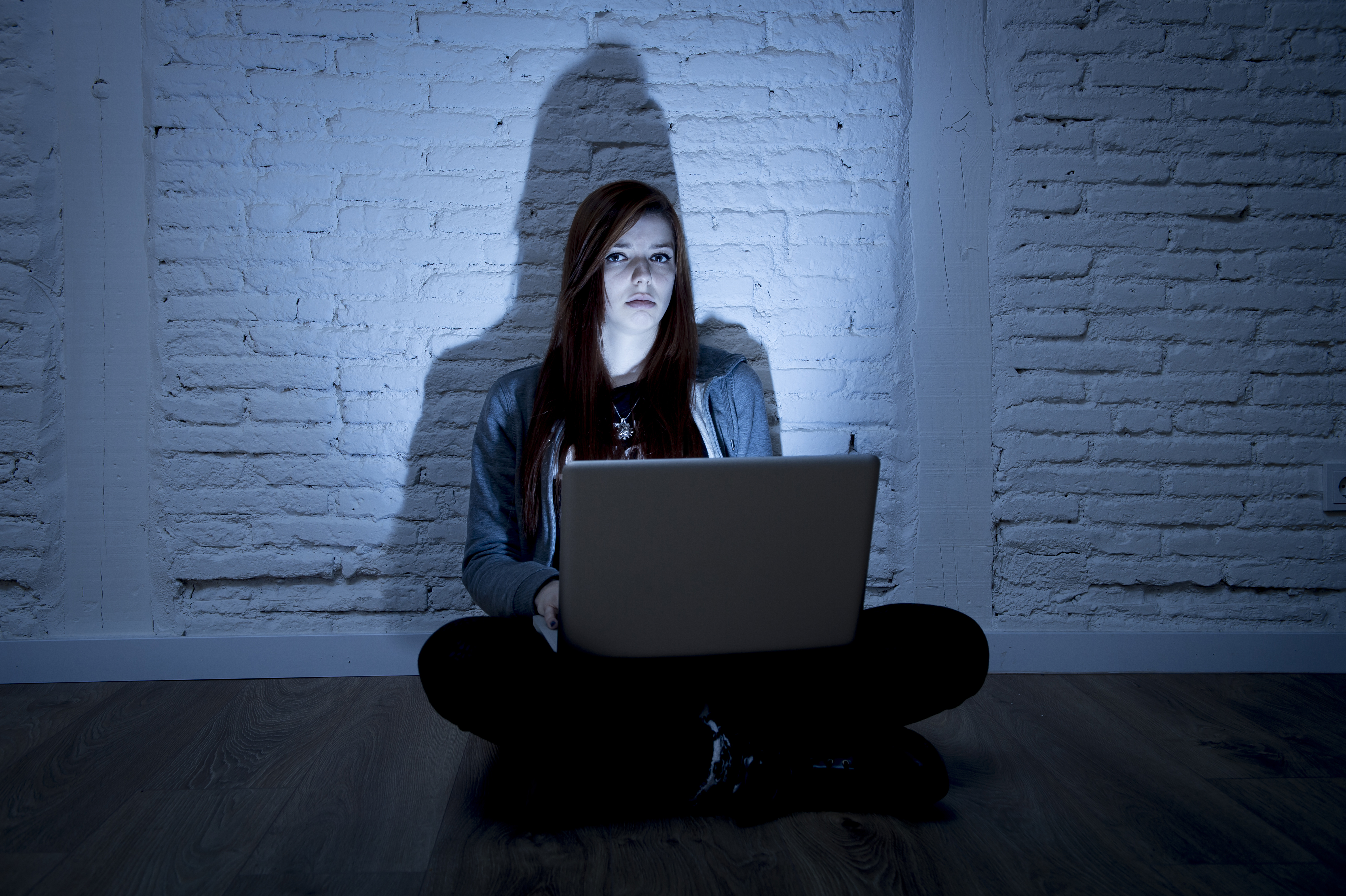 1. Clearly Express Your Expectations
The judge has outlined his expectations for you, but now it’s your turn. There are two halves of this relationship, so it is important for you to make your voice heard. He wants you to stay at least 500 feet away from him, you want the use of tasers to be taken off the table. He wants you to stop calling him at home, you want him to answer one goddamn time. Communication is key in any relationship. Speaking of keys, he wants you to give back his house key that you secretly copied.

2. Try Fun, Creative Ways To Communicate
Since calling him clearly isn’t working out, find other ways to communicate with him. The restraining order says stay 500 feet away from him, but nothing about staying away from places that he frequents. As soon as he is 500 feet away from his house, burn sweet notes into his lawn with gasoline and fire. Hire a skywriter to leave a romantic message in the sky right above his place of work. Send a carrier pigeon to his favorite restaurant.

3. Do Things “Together”
If you know that he has a hobby that he enjoys, dive head first into it as well. Having common interests will keep your relationship strong. Put all of your efforts into becoming the best at whatever it is that he does. Your newly acquired skill will not only be a huge turn on, but he’ll appreciate your dedication and drive.

4. Know When You’ll See Him Next
The hardest part of a long distance relationship is the unknown. When will you see him next, but if you are mindful of each other’s schedules, then you can make sure your efforts are appreciated to their full potential. Study his behavior for at least two weeks, noting his arrival and departure times, as well as frequently visited sites. Keep a notebook of his activity and you’ll never have to wonder what he’s up to.

5. Resist Temptation
This may be hard since you will be apart for so long, it will be easy to lose sight of what is important. You may want to talk to other guys, or you may want to rob a bank to pay off the judge to change his sentence. Keep your eyes on the prize. And over your shoulder as well. You got some people watching you.

6. Never Give Up
As soon as you give up, the relationship is over. You lose and the court wins. There is no feeling more crushing than knowing you could prevent something tragic, but didn’t. No matter what anyone says, especially your parole officer, just keep going. Relationships are hard work, but they are incredibly rewarding. Just as rewarding as it was to plead insanity. You almost did some hard time in the clink.

Follow these exciting steps and your man will have no chance but to come around. He knows what will happen if he doesn’t..