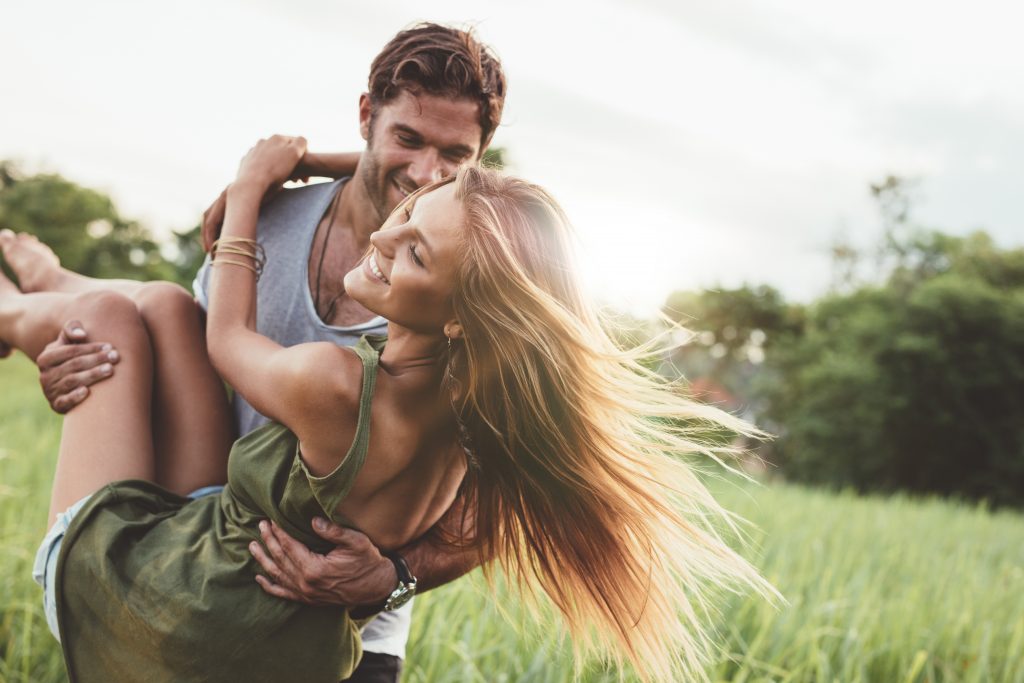 There is something to be said about women on Instagram. It may have been created by men, but women have taken over and absolutely dominated it. We’re out here building our brands and even selling other people’s brands. Every night out is a chance to beat your personal record of likes. We are all the way into it. We’ll invite guys out with us just so there is someone who will take pictures without being offended that they aren’t in the picture. We’ll take photo shoots for our friends so they have a few to chose from. And when it comes to relationships, we are the ones who rake in the likes. We get to post the cuter picture because we have more of an audience who will see it. But in some bizarre cases, you could end up with someone who has more followers than you. This may seem unnatural and even angering at first, there is a way that the two of you can make it work.

First, consider why he has more followers than you. Ask yourself, are you even trying? Have you learned your angles and lighting? Do your pictures look like they were taken with a Tamagotchi? If you have put forth your best effort and made sure everyone you know past and present has followed you, then take a moment to analyze his profile. Does he post almost exclusively shirtless thirst traps? If so, block him, block his number, and never talk to him again. If not, then try to figure out why so many bitches are trying to see what he’s up to. Being well-known on campus, acceptable. Getting followers from a random video that went viral, good for him. Being otherwise internet famous, pretty cool. Previously dating an Instagram model, NO. Fucking NO. Make sure that he has a legitimate reason for all these likes and not a bunch of hoes fawning over him.

Once you have come to peace with his social celebrity, then you can start to view it as a positive opportunity. You can reap the benefits of the secondhand attention. All of the people who take an interest in his posts are taking an interest in his life, which now includes you. The pictures of you may not be on your account, but they’ll still be seen and fawned over. You’ll still be screenshotted and sent in group chats. You’ll still be envied by hundreds (or depending on his following, thousands) of girls. But it will just be through his account. Which is almost better. These girls don’t even know you and will be stalking your profile to figure out why he has chosen you to feature on his page. Being hate stalked by people you know is satisfying, but being hates talked by people you don’t know is next level. There is no time in which you will interact with them, but they take time out of their day to look at your posts. You might even snag a bunch of new follows from those you are especially interested in your relationship.

Having more followers is usually a girl’s job, but this is 2017. It’s time to rid ourselves of gender roles. If he is the one who brings home the Insta likes, then you can be the one who racks up retweets. Relationships are all about balance..