How To Transition From Dating Him To Living With Him 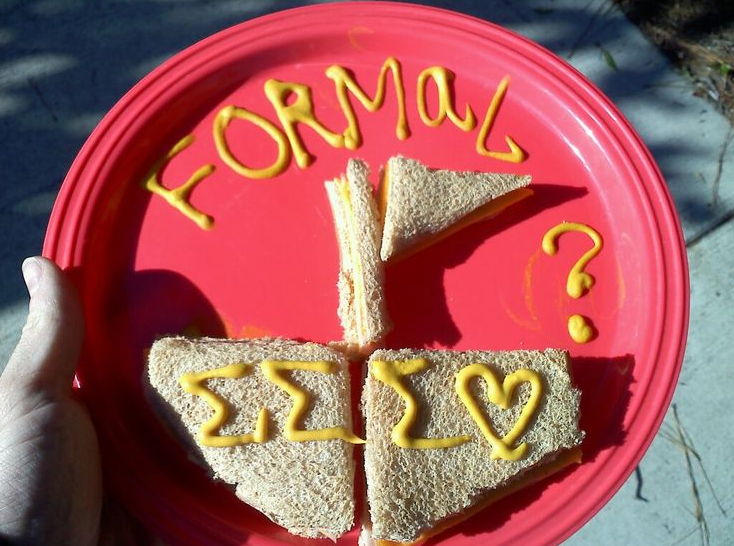 So, if you’re like me, you and your guy have been dating for a while. You’re TOTALLY sure he’s “the one”–or, at least, you’re super close to thinking he’s “the one.” You two have decided to take the next step, and you’ve officially transitioned from staying at each other’s places to living together. First off, good for you! You’re, like, one or two steps away from having a shiny rock on your left hand. But, as any girl who recently moved in with her boyfriend knows, it’s not always all it’s cracked up to be.

You’re going to have hard times. Say that 10 minutes after you finish cleaning your bedroom (which took you three hours) he comes home from work and throws his clothes less than two inches from the laundry basket, which you conveniently placed at the end of the bed so he would STOP missing the laundry basket. You may, occasionally, have the sudden urge to smother him. That’s totally normal. I hope. In any case, everything is going to change for BOTH of you now.

You’re going to figure out some things about each other. He’s going to learn that you don’t wake up with perfectly coiffed hair and movie star-esque makeup. You’re going to learn that he’s got a habit of trying to stick his finger in your mouth every time he sees you yawn. (Trying to bite his finger will become a game. You will get very, very good at it. Try not to draw blood. They hate that.) He won’t be upset that the only things you know how to cook are chicken fingers and boxed mac and cheese. You’ll learn that he’s probably the best dancer you know, and he’ll learn that you have two left feet. He’ll figure out that you like to sing terribly off-key in the shower, and he’ll actually like the way it sounds. Living together is a learning experience. You’ll learn more and more about each other every day, the good things and bad.

If you two get into a fight, you only have two choices: make up or move out. That means you’re BOTH going to have to learn to compromise. He’s going to have to accept your snoring, and you’re going to have to get over that one girl who he continues to hang out with, even though he knows you hate her. You’ve both got bad habits. You tend to never wear pants, which can, occasionally, be a good thing, but it can really bug him when he brings friends home. He’s got the aforementioned laundry thing, you hate doing dishes, and he can’t clean the bedroom to save his life. Living together requires cooperation from both of you. It means that you have to pick and choose your battles. You might have to learn to hold your tongue or apologize, even when you don’t feel like you did anything wrong.

Moving in together changes your relationship. You have to learn to watch the tone of your voice, even when you argue. You can both love each other more than anything, but always yelling at each other will take a toll on any relationship, and it could cause enough stress to eventually break you both. When you decide to move in together, you’re taking a big risk. You’re putting your entire relationship on the line. You’re putting all your eggs in one basket, and if they all break, you’re screwed. It’s one of the scariest things that every couple faces. But if you’re smart, you’ll realize that all the bad is outweighed by getting to crawl into bed beside him and watch Netflix together at the end of every day. I know it can be hard, because you’re always right and he can be super infuriating, but try to be patient. It’s a virtue, you know.