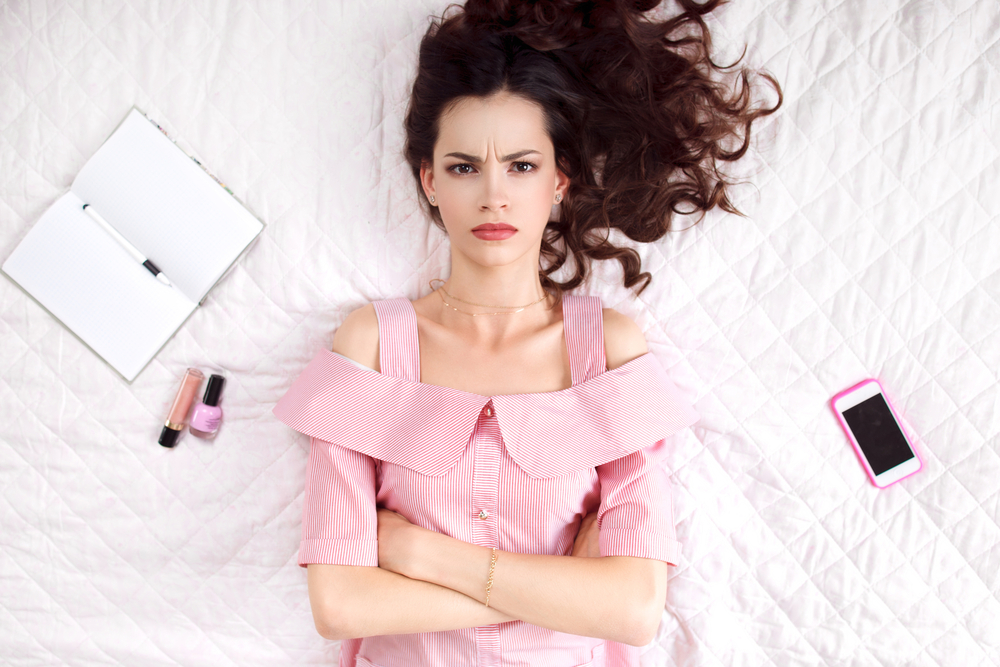 I was sitting in class scrolling through Twitter, trying to connect with an outside world that had nothing to do with physics or math or whatever my professor was talking about. On the side of my screen, I saw that #NationalComingOutDay was trending. I kind of looked at it for a second. I had already come out as bi to my family and friends, but aside from a few favorites on Twitter, I hadn’t really put anything on social media about it. Was it even worth it though? Like in all reality, what made me feel like I needed to share this with the vast internet world? Aside from the fact that I post about everything, even the most benign subjects like my favorite afternoon snack (Nature Valley Granola Cups, chocolate peanut butter flavor) and my Uber driver (he deserved that 4.93 rating). So, why not? After a few drafts, I decided on a tweet that was both on brand, witty, but still highlighting the fact that ya girl likes girls too.

As soon as I clicked send, I felt a tiny shift in the universe. I was out. Like allllll the way out. I could delete the tweet, but assuming it had already been screenshot and sent in a group chat, there was no going back. I was expecting some sort of negativity, like an aggressive text from a previous hookup or something, but I had received nothing but warm welcomings into this new community that I have found myself a part of, so I was hoping for the same. But what I actually got surprised me more than anything that I could have imagined.

Just a smattering of likes and a single rogue retweet. It was business as usual. Except it wasn’t, because days before I had tweeted about how I only own one bra and people were ALL OVER IT. People were more excited for me that I was given 280 characters on Twitter than my life changing sexual awakening. Not that I needed a rainbow carpet and genital shaped fireworks, but it would have been fucking nice! I would have even taken a snide comment from a high school frenemy or a text from pissed off ex-boyfriend who thinks that this somehow affects him and his masculinity. Just someone to recognize that something was different about me.

Is coming out not a big deal anymore? Like, you’d think with a whole day dedicated to it that it’s something important. I had missed getting my bi shit together for Pride, so this was basically the next best homo holiday. This was supposed to be my big moment where I declare my place in the world, and I was met with global indifference.

Wait, did everyone know? Were all of you just waiting for me to finally figure it out myself? If so, that’s rude as shit. You would have saved me a lot of time and energy that was spent mostly with straight dudes (who we can all agree are exhausting to be around). Have you ever tried kissing a girl? Like, not for attention. Just doing it because she’s pretty . I highly recommend it. Just don’t tweet about it, because apparently no one gives a shit..