I Fell In Love With My Sorority Twin 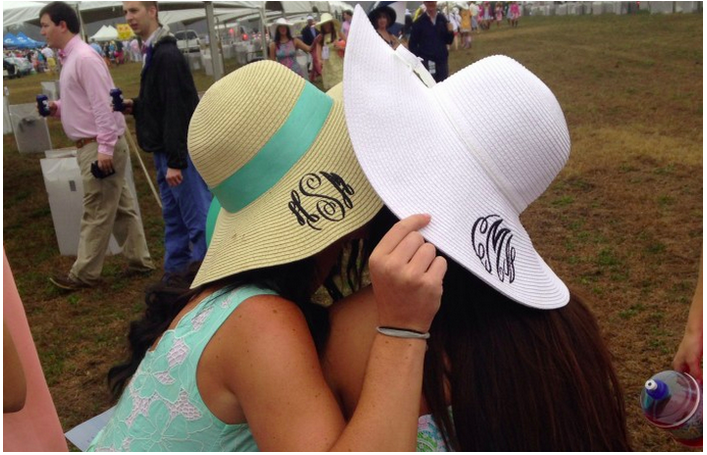 I have had my share of drunken one night stands. I have woken up regretting most of them as well as kicking myself for the walks of shame that went right along with them. However, this particular hook up was different in a lot of ways. First, I woke up with no regrets, and second I woke up with a girl for the first time. This wasn’t just any girl, this chick was my sorority twin.

Let me back it up a bit.

This particular semester, I had been taking the time to cure my jungle fever with some members of the football team. My twin, a lesbian, had been going through a single mingle phase and was hooking up with Tinderitas. My twin was turning 21 so we went downtown at midnight for her power hour AKA an excuse to black out because it is THE birthday. She was touching and grabbing me all night, and as a birthday wish had asked for a kiss from me. Never in my life had I kissed a girl, but I let her have one thinking this would be completely innocent.

She ended up getting so drunk that I had to take her to my room (we lived in a Greek dorm), mostly because she refused to go to her own, but also because I had to take care of her the rest of the night and stop her from attempting to fuck me in the middle of the hallway.

Two nights later, I went out with her on Thursday and I told her about her birthday wish that I granted, as well as the other shenanigans she attempted once we got back to our dorm. After telling me she was bummed she didn’t remember (and somewhat embarrassed for her behavior), I promised her she could have a redo.

Well, that evening one of my football fantasy’s was at the bar, and after an attempt to get at him, he pushed me away from him. Devastated from the rejection, my twin swooped at the opportunity to make me feel better and comfort me. Next thing I knew, I was waking up in her bed the next morning.

We came up with a lie to tell my roommates as well as our big because how was I supposed to explain myself when I had never even kissed a girl before? Not to mention, a girl that was a fellow sorority sister.

I can’t tell a lie to save my life so I started avoiding everyone like the plague and hanging out with my twin all the time. From Thursday to Sunday I had suddenly turned this situation from a one night stand scenario into a casual hook up scenario.

That weekend totally changed my life. I hooked up with a girl for the first time and now my twin and I have been dating for more than a year now.

Now when we go out I get to deal with questions about lesbian sex or how the two baddest bitches in the bar are dating when guys attempt to hit on me. We are also constantly told how cute we are because we are a tiny couple (but who wouldn’t love us hotties?).

I would not recommend dating a fellow sorority sister. It gets messy and complicated and if a break up occurs things can get ugly and meetings and events become awkward. However, I must say I am one lucky bitch to be dating such a hot piece of ass. .