I Kid You Not, “The Notebook” Is Becoming A TV Show 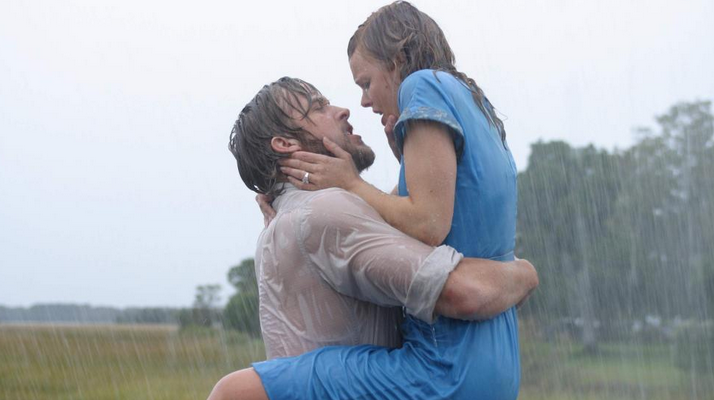 “It wasn’t over then. It still isn’t over.” You mumble to yourself as you wipe the tears from your eyes and shovel yet another Dove chocolate into your mouth. Ah “The Notebook.” It’s your go-to movie when your uterus starts acting up, boys start misbehaving, or you can’t decide if you want Chipotle or pizza for dinner. No matter how many times we see it, how many times we argue about who we would have picked in the long run (Lon, duh), or how many times we talk about how much hotter Ryan Gosling gets: we freaking love this movie.

We love watching it. We love talking about it. But most of all, we love forcing each and every boyfriend we’ve ever had to watch it with us. And honestly? That was working well for us. His passive-aggressive sighs. Asking if he would, in fact, want to be a bird if we were birds. And, of course, telling him that it’s messed up that he’s not crying at the end of the movie because it’s just *so* sad. But now, the wish granters over at The CW have decided to take our boyfriend-torture to the next step.

They’re turing “The Notebook” into a television series.

According to Entertainment Weekly,

This series will follow the romantic journey of the two beloved central characters Noah and Allie, at the outset of their blossoming relationship as they build their lives and their future together against the backdrop of the racial politics, economic inequities, and social mores of post-World War II of the late 1940s in North Carolina.

If the pilot episode is approved and the series moves forward, Nicholas Sparks will be an executive producer on the project thus ensuring lots of hot guys without shirts and steamy sex scenes. All we can do is hope, and wait for the day when we can make our boyfriends discuss the new plot points in “The Notebook” each week and how they relate to our relationships.

Whenever you’re ready for us, CW, we’ll be waiting..