I Used To Drink Coffee To Wake Up, Now I Flip Off Strangers On The Highway 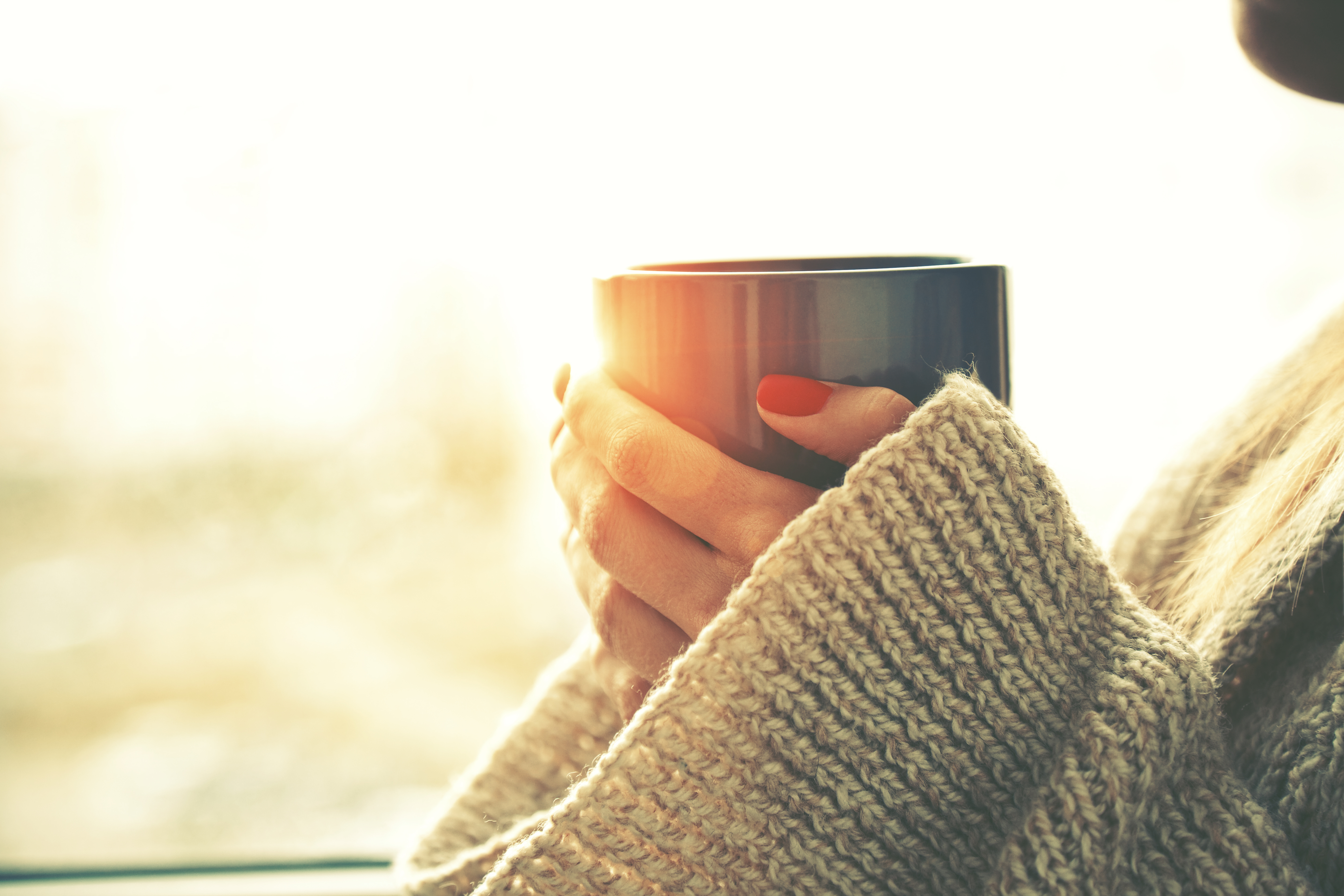 There are no such things as morning people. There are night owls, and there are liars. If the sun isn’t up, then there is no reason for people to be. The first couple semesters of college, I made sure my schedule had a) no Friday classes, b) no night classes, and c) no classes before 11AM. This worked out beautifully at first, but for some reason, only elective classes are the ones that are scheduled at a reasonable hour. I would take every ounce of willpower that I had left in my exhausted body to drag my flat ass to class. I’d get in my car as my most miserable self. I looked like shit, I felt like shit, and everyone around me drove like shit. I held my coffee in one hand and gripped the steering wheel with the other. The only thing that truly made me feel alive was that surge of adrenaline that only caffeine can bring. Until the day that motherfucker cut me off.

I was driving with my eyes half open and open throat chugging my perfectly percolated Keurig creation. As soon as I finished the last drop, I looked at the road and some guy had the AUDACITY to drift into my lane SANS BLINKER. I slammed on the brakes, dropped my coffee cup, and instinctively threw up my middle finger. After I realized what I had done, I was confused. I never flip off strangers. That’s not who I am as a person. Or is it? It came as second nature to me. At first, I was appalled. Then, I was invigorated. I felt the power of hatred bubble up inside of me. Usually I express my anger by yelling, but the only person who hears my frustration is me. But now, I found a way to let out all of my bad juju before starting my day. I arrived at my destination feeling refreshed, almost lighter. Not even morning sex could make me feel as calm yet energized.

Since I discovered Flipping Off Strangers On The Highway, I have become my best self. I can say loudly and proudly that I now have the tools to conquer each morning. I have the rite of way on the road, as well as in my life. I have a confidence that borderlines on a personality disorder. I have the mental strength of a pissed off soccer mom. However, I know that it may not be for everyone. But fret not; there are other options. You can throw your hands up in the air and yell “C’MON!” with enough vigor that it will catch the eye of the driver in front of you in their rear view mirror. Try giving a driver a thumbs down when they do something that displeases you. It gives the “not mad, just disappointed” vibe that will channel their inner punished child, which will surely ruin their day. If someone cuts you off, you can just and ride as close to their bumper as you can without driving right into their trunk. Bonus points for using your high beams.

Start your day the aggressive way, with Road Rage™!.