If Kim And Kanye Name Their Kid “John,” The World As We Know It Will End 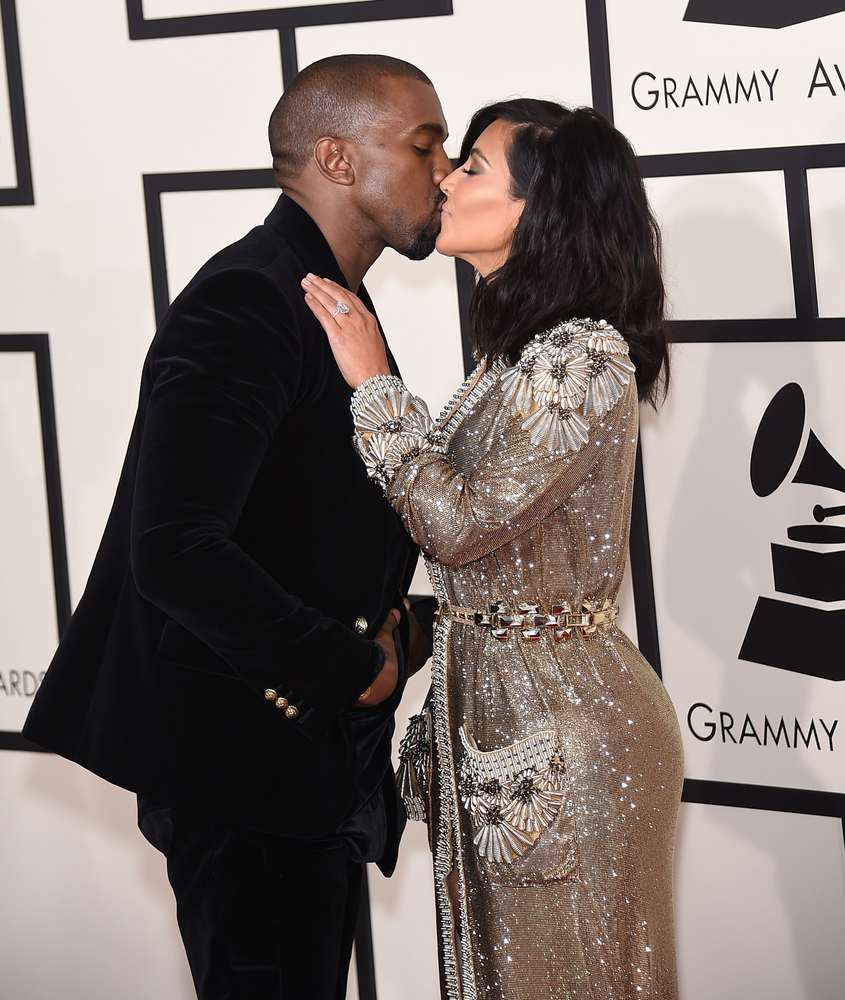 The Kardashian-West clan is expanding. They’re like the Justice League but with better music (granted, Aquaman’s latest mixtape WAS fire, though). It’s been an interesting year for the family. Kanye has taken a small reprieve from the blinding limelight lately. After a tumultuous and eventful 2016, he’s taken a brief sabbatical from making mystifying music and designing baggy sweaters for rich people. Despite that, America’s cutest snake Taylor Swift still fired shots at him in “Look What You Made Me Do,” a single where she puts on her best sexy baby voice and plays the world’s smallest violin for herself. Kim has jumped back onto our TV screens with a 14th season of Keeping Up With The Kardashians, further proving that whether people like it or not, they’re the world’s most inescapable family, second only to the Tr*mps.

Early next year, Kim and Kanye are expecting their third child through a surrogate mother. Little is known about the unnamed woman other than that she’s carrying precious cargo in her uterus and she must be protected at all costs. It’s kind of like that film Children Of Men, only instead of a baby being born to save a collapsing dystopia, it’s…. wait it’s EXACTLY like Children Of Men. (Yes, obviously that reference would have worked better 11 years ago, but here we are.)

Personally, I’m waiting on edge. I’m nervously shoveling popcorn into my sweaty face with a trembling hand because I wanna make damn sure that Kim and Kanye don’t mess this up and give the kid a normal name.

Think about that. Imagine having three kids named North, Saint, and….. Brian? Doesn’t quite fit, does it? Imagine being a little girl with a brother named Saint and a sister named North, and your name is Jennifer or some shit. That’s arguably child abuse, and by “arguably,” I mean “definitely.” It’s child abuse.

On top of that, if Kimye have the baffling audacity to give this child a common name, they’re dooming this kid in the purse-dog-eat-purse-dog world of celebrity children. Little 6-year-old Matt Kardashian-West is gonna have to go to a rich kid school with the Blue Ivy Carters and Apple Paltrows of the world. With a normal name at a school filled with the kids of celebrities, you’ll get beat up on the playground every single day.

Don’t get me wrong, I have faith that Kim and Kanye will give their kid a weird name. Hopefully, their oddest name yet. But I’m still paranoid, as irrational as that fear may be. Mark my words, if that kid doesn’t get the most bizarre name of all time, there will be riots in the street. Blood will be shed, limos will get tipped over by furious crowds left and right. A world on fire because Kim just HAD to name her daughter Emily.

Fingers crossed. Let’s hope that Kim and Kanye’s third child has the weirdest name ever. When January hits, if I hear ANYTHING about a baby named John Kardashian-West, I’m moving to Canada..