If The Kardashians Were On Exec Board 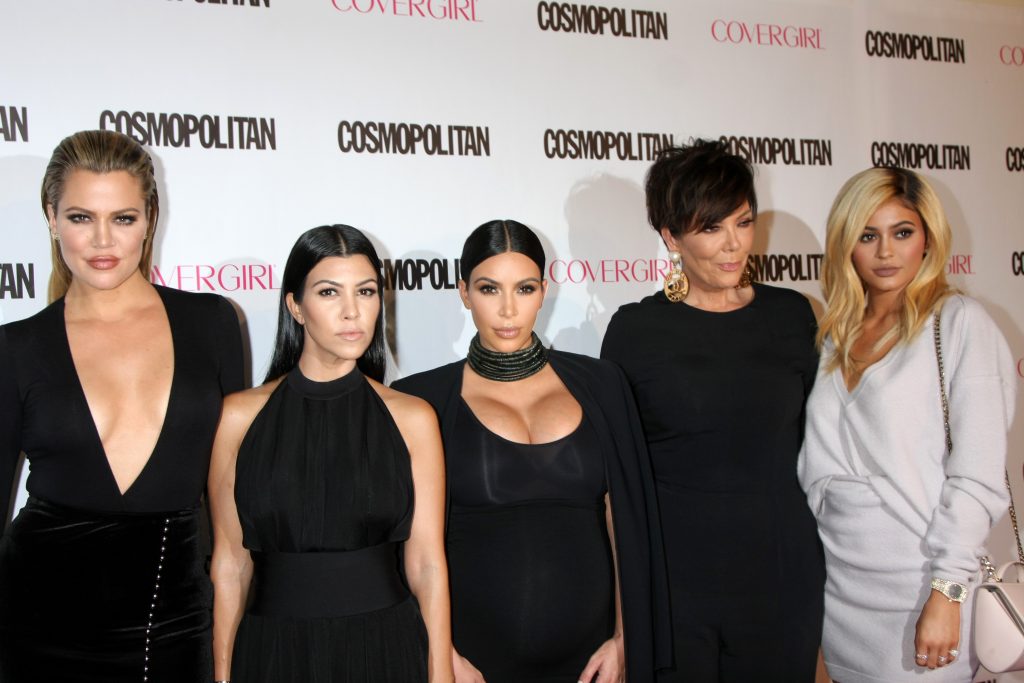 Who runs the world? The Kardashian/Jenner family.

Between following their Instagrams to get excited over any potential drama, following all of their rules (like how to contour and their workouts), and hating how much you love them, their power pretty much equals that of a sorority’s exec board.

The President is the face of the chapter, the first person that pops into your mind when you think of it. So which Kardashian/Jenner is the first everyone thinks of? None other than Kim. She takes pride in her looks and body, making her the perfect face of the chapter. Those nude Instagram selfies may not fly with Standards, but Kim still managed to get slated for President based on how she helped the family become a household name.

Everyone knows that the President is spending her second semester in power prepping the Vice President to take control. Who’s second in line to the Kardashian/Jenner empire? Kendall. Most of the time, the VP has very little actual responsibilities, which would be perfect for Kendall because she’d be able to keep her modeling career her number one priority. She’ll be able to sit back and learn from Kim, waiting for the day that it’s her turn to shine as number one.

Kourtney would make the perfect Standards chair. She’s dealt with a lot of bullshit (i.e. Scott), and is the only one who seems to make mature choices and not find herself in the middle of a scandal. With a good head on her shoulders, Kourtney would be able to monitor pictures of any “drunk slob-kabobs,” call Standards meetings for a sister who seems to be a little too wild, and keep everyone in check, like she does with Mason, Penelope, and Reign.

Momager Kris already has her manicured hands in each of the girl’s money, making her the perfect Finance Vice President. They wouldn’t need to worry about when to pay dues, or let alone being late when paying, because Kris already has control on a lot of their financial affairs. Carrying around hundreds of dollars is just another day for Kris.

We saw how much Khloé jumped in to take care of Lamar after he was in a coma, proving how big her heart is. This makes her the perfect Philanthropy chair. A sorority’s philanthropy is close to every member’s heart, but one sister’s heart is always a bit bigger and cares so much that she chooses to dedicate her time and effort to it constantly. In between her grueling workouts, Khloé would be scheduling events to raise money for their philanthropy, posting about the event on Snapchat, and making sure all of her sisters were excited for the event.

Pool parties, graduation parties, or even low-key sisterhood events, Kylie is always making sure that her, her sisters, and her friends are having fun. With 2016 as her year of “realizing stuff,” Kylie would be able to come up with the best themes for socials, the best drink combos, and put together the perfect bus list for formal. With Tyga as her boyfriend, Kylie can totally hook her sisters up with all of his cool friends and throw tons of socials with them. What sorority girl doesn’t love a good social with some hot guys?! Plus, with her obsession with Snapchat, she’ll be posting all about the banger she threw, making everyone not there super jealous.

Sorry Black Chyna, no matter how hard you try, they’ll never slate you for a position..

Though graduated with a BS and not an MS degree, FratRatsNeverDie finds herself still slapping the bag, drunk texting "I love you" to random hookups, and blacking out on a Tuesday while trying to figure out how to "adult." She was sent to Standards so many times that she was nicknamed the "degenerate delegate" and won "Most Likely to Make a Bad Decision Seem like a Good One" at formal. Until she finds herself a husband or a sugar daddy, she spends her time writing on the Internet, sipping LITs at noon, and trying to find her dignity.