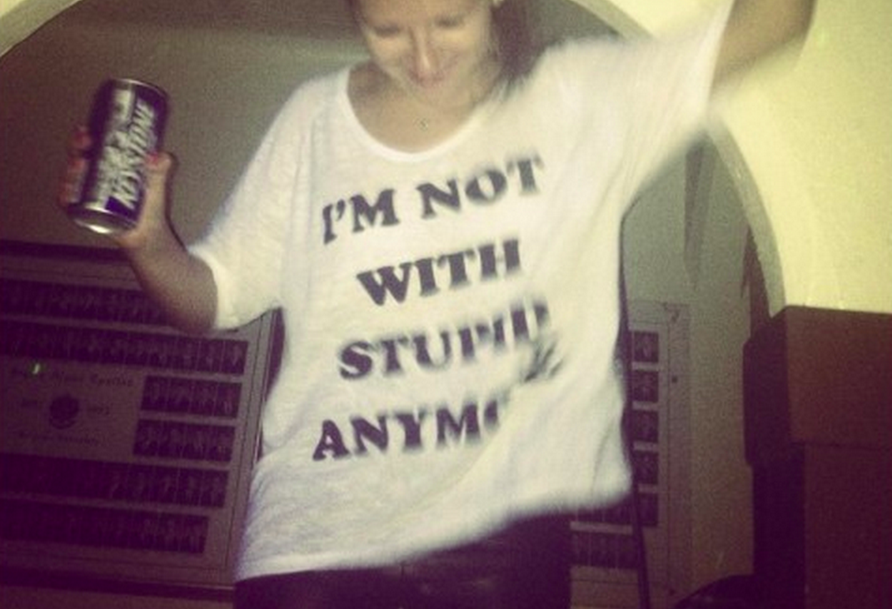 So you’ve been straddling that “Should I dump him?” fence for a while. Maybe it’s getting to the point where you’re daydreaming about what you would say and making pro/con lists when you should be devoting your attention to more important things, like The Bachelor or Instagramming your coffee. Maybe it’s a feeling deep down in your gut that you’ve been trying to ignore. Either way, the time has come to let him go.

Relationships are always confusing, especially at our age when we make up our own rules and don’t know what life will look like in six months, much less a few years. It’s easy to put up with a less than awesome relationship in college because we’re constantly telling ourselves things along the lines of “It’s not like we’re getting married,” or “We both have a lot of growing up to do, he’ll change.” Sure, he may be Dad/Husband of the Year, have a great job, know that carnations aren’t acceptable, and stop blacking out every other weekend in fifteen years, but what about right now? What about the way he makes you feel and the way he treats you during these years that are supposed to be some of the best of your life?

There will be ups and downs in any relationship, but when the roller coaster starts providing fewer euphoric highs than stomach-dropping lows, it’s time to get off the ride. Close your eyes and picture yourself older and deciding to spend the rest of your life with someone. What is he like? Make a list of qualities that you need in a partner and ones that are deal breakers. Now look at the person you’ve been having doubts about. How may of those qualities, on either list, does he possess? Not how many could he possess in ten years, but how much is he like your ideal partner right now, in this moment in your life?

Life and college are too short to spend time with anyone who makes you feel worse than you do when you wake up with a Franzia hangover. Do both of you a favor and end it. You deserve better than a relationship you’re constantly questioning, and he deserves better than a girlfriend who isn’t 100 percent in. Breaking up with someone feels like punching a puppy. (I assume. Having never punched a puppy, I can only fathom the emotions involved would be similar.) You have to look into the eyes of the person you used to say “I love you” to and basically say “I don’t love you enough anymore.” It’s so much easier to keep lying to yourself and avoid that hard conversation. But, like taking a shot of tequila or checking your bank statement, the anticipation is the worst part and you’ll feel a million times better once it’s over.

Just say “screw it” and do it, honey. You’ll be glad you did. Sure it’ll be sad for a while, but that’s what best friends, boxed wine, and Tinder are for..