If Your Guy Is Taking Too Many Selfies, He’s Probably A Psycho, According To Science 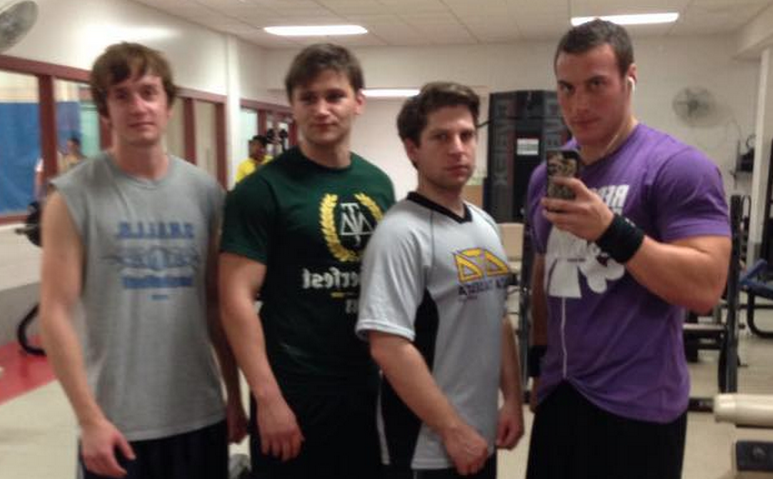 In the dating world, it’s a pretty well-known fact that a guy will say a girl is crazy to deflect the one who’s truly guilty of actually being crazy: him. Sure, we can lose our cool at moments (“He just texted back ‘K’? What does that even mean?”) but the true crazy ones in relationships are definitely the men. Guys are the ones who text you that they miss you and then fall off the radar for the next five days. They can’t stop flirting with you even though they have a serious girlfriend. They say they don’t want to be anything more than friends, but they do things like kiss your forehead and buy you coffee. Doesn’t that sound crazy to you? As girls who only appreciate drama when it’s happening in the world of “Gossip Girl,” we try our hardest to stay away from these guys who are literally insane. Thanks to science, we now have a new predictor of whether or not your guy will go into a blind rage over another guy liking your Instagram post: if he takes a lot of selfies, he’s probably a psychopath.

Ohio State University researchers looked at a group of 1,000 men between 18 and 40 to judge their levels of narcissism, Machiavellianism, and psychopathy. As it turns out, those who commonly post ab selfies rate much higher on the narcissism and psychopathy scales. Wonderful. It gets even better — the narcissism scores get even higher for those who take the time to edit their photos. I’ve been saying for years that guys are crazy, and now we have actual scientific proof.

Essentially what this boils down to is this: if you’re scoping out a guy and his profile pictures are mostly selfies, run. If he posts his selfies with a Valencia filter, run as fast as you can, and talk him up to your rival who bought the new dress you wanted first..