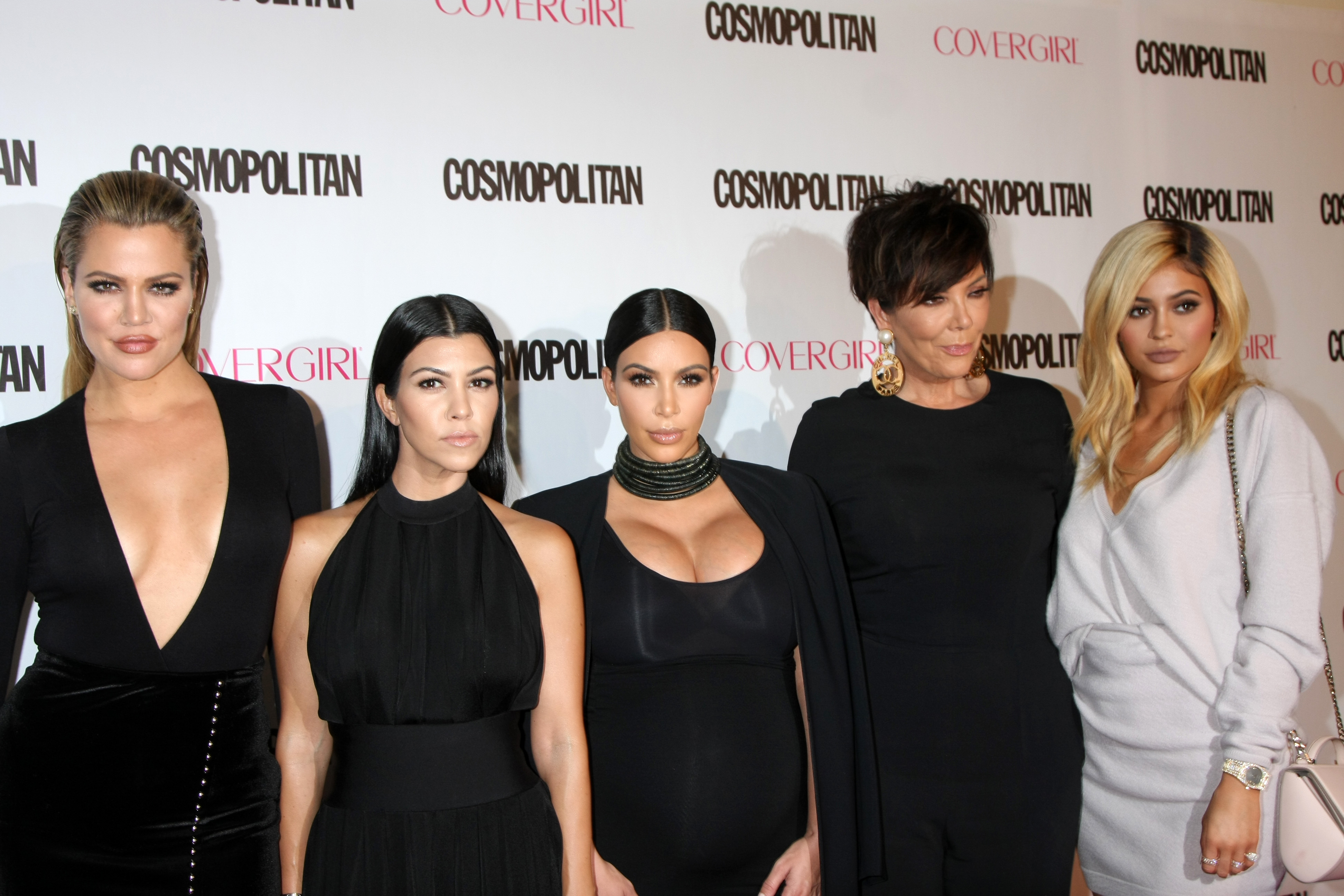 Kim Kardashian is the worst human life form on the face of this planet, and her whole family is literally the scum of the earth. They are self-absorbed, ditzy bitches who are only famous because of a sex tape that involved a freakishly large bottom half. They are gross, and I want absolutely nothing to do with them for the rest of forever.

Or so I used to say.

It all started to change when I was aimlessly searching for something to watch on a lazy summer afternoon. There was a soft scent of pizza rolls in the air and a subtle crumb or two lost in the depths of my bosom, and I hadn’t the slightest care. It was my day to be young and reckless (i.e. boring and lethargic). That’s when I saw it—a KUWTK season marathon. An unexplainable curiosity arose within me. What was all the hype over these fake-tan, big-booty, selfie-obsessed ladies really all about? Was it their looks? After all, I had been pinning their makeup looks onto my “be-YOU-tiful” Pinterest board for awhile now. Was it their absurdity? I do enjoy a good laugh at the expense of others. Was it their extreme wealth earned with impossibly trifling efforts? I like money. And fur coats. And private jets that I bought with my money while wearing a fur coat. So, it was settled. I, the Kardashian’s most wanted hater, was going to watch their show.

And it wasn’t long before I realized one does not simply just watch the show. It consumes you. Every episode of family drama, extravagant vacations, and sexual photo ops had me begging for more. And, as my icy heart was melting, I noticed that the show had so much more to offer than purely celeb gossip. It was way more than just a few girls glued to their front-facing cameras. It was a family—a family with true values. They were girls who grew into women—women who were striving to be good people and great moms. They were funny, and witty, and caring, and mature, and stereotypical girls–girls doing the same things any of us would do. Then it hit me like a giant slap to the face.

Bank accounts and body parts aside, they had been normal people all along. Why had I hated them so much? I was missing out on this whole unexplored world for no other reason than my judgmental, asshole self. I realized that it wasn’t the Kardashians that had been the low-lives. It had been me all along. Admittedly, if “blessed” with the same opportunities, I would also be full-glam strutting around with the K-team. I would have my very own K name. Karla? Klara? Kristina? And I wouldn’t feel bad about it for a second. Yes, people, I had officially Konverted.

This whole personal revelation coincidentally came at the same time Kim was detonating her Kanye-Taylor social media explosion. Now, if you asked me about this same situation months ago, I would have obviously been on Team Taylor. She’s sweet. She’s innocent. She’s the perfect soundtrack to the biographical film of my life. But I was wrong. So inconceivably wrong. Kim was the Edward Snowden to the Taylor Swift matriarchy that I didn’t know I needed. She tore down the victim character Tay Tay had been playing and revealed the secret villain within.

I’m not saying I’ll stop listening to 1989 on repeat like I have been since it was released. But I’m also not above posting a few reptile emojis in the name of celebrity justice..