In Another Life We’d Be Together, And Also I Would Be Ariana Grande 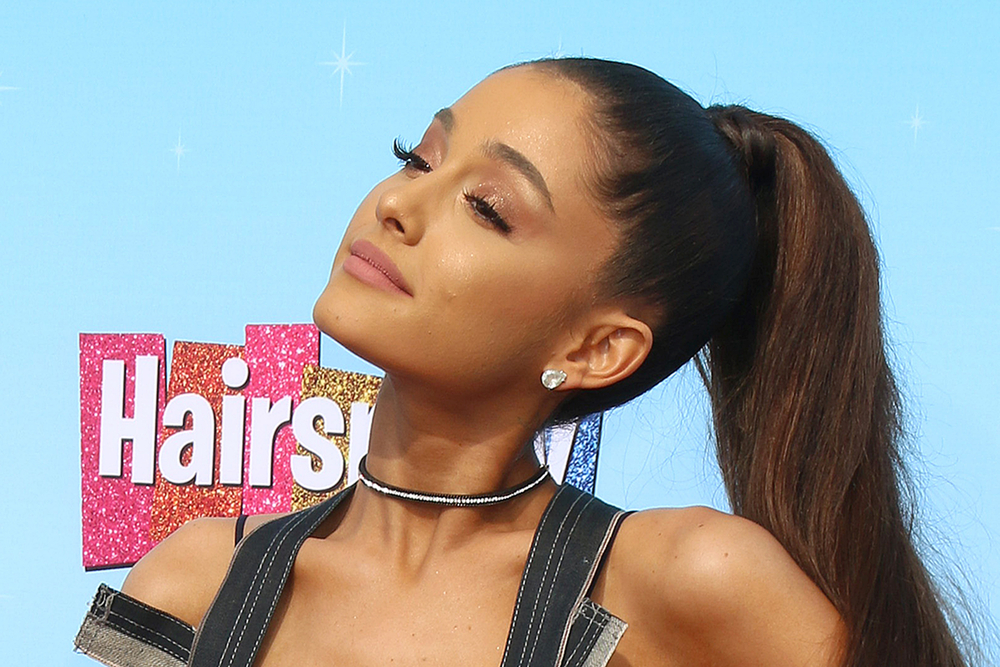 What we have is so special. You and I get each other in a way that is indescribable. When we look at each other, the rest of the world melts away. We have the same sense of humor, which is something everything thinks they have, but we know they don’t. Just seeing a picture of you could make me smile. The mere thought of you could make my heart flutter. Even though we don’t say it, I know deep in my heart that you love me just as much as I love you. But life has gotten in the way. We’ve floated apart, but I still feel that connection. It’s like you are with me, even though I know you can’t be. The only way I sleep at night is knowing that in another life, you and I would be together, and also I would be living legend, Ariana Grande.

It’s such an unfortunate timing. It is so clear that our souls connect, but the world is keeping us apart. I can feel it tearing us apart and tearing me up inside. In a perfect parallel universe, it would be you and me, and my cascading ponytail. Our love would be impossibly strong, just like my neck from holding up such an unreasonable amount of extensions. Knowing that you would be mine make my heart sing with a four octave vocal range. I would walk around the house in just your sweatshirt, and then I would put on thigh high rhinestone boots and wear it on stage in front of millions of adoring fans. We could just stay in bed all day, or we could travel wherever you wanted to go because I would be stupid rich. Anything we dream would be a reality.

What I’m saying is that maybe not in this world, but there is a world where we can express our true love for each other. I feel it, and something tells me you feel it too. There are infinite universes, which means mathematical, there is at least one universe where you abandon your preconceived notions and follow your heart straight to me. And I will be standing there will open arms, because I have been here for you all along. Except I will be significantly shorter so you might have to bend down a little bit to hug me. Because in this universe, I am the modern day diva that has captured the hearts of millions with her angelic voice and devilish attitude.

But that’s not this world, and that is something I will have to accept. A girl can only dream..