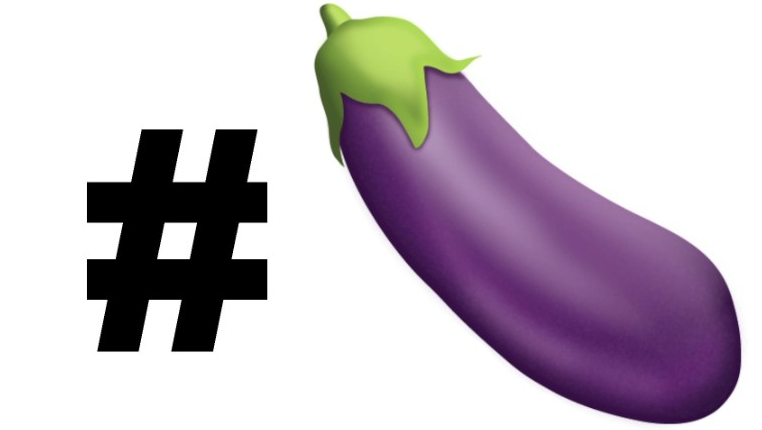 In case you haven’t heard, Instagram is now utilizing emoji hashtags to help you search photos and tell people how you feel, because typing actual words is so 2014. You’re now free to browse pictures associated with emojis, unless, of course, you’re looking for the notoriously phallic-shaped eggplant emoji.

That’s because the eggplant emoji is now blocked, because Instagram thinks it’s offensive. The fruit itself is obviously harmless, but Instagram is claiming that it is used to tag lewd photos. And people are kind of upset.

Wow the eggplant emoji hashtag is really banned on instagram 😂

You can hashtag every emoji except the Eggplant. Eggplantation nation.

As a repeat offender who regularly uses the eggplant emoji to signify a penis in any give conversation, I’ll admit that I’m annoyed. Instagram is turning into a virtual standards chair: it won’t let you be naked and it hates when penises pop up out of nowhere.

It’s worth mentioning that eggplants are a food that people actually eat. I mean, I don’t usually eat them, or know anyone that does, but someone has to, right? Are we just going to ignore eggplant enthusiasts? Are we going to crush the dreams of those who want to share the excitement of their culinary eggplant creations with others?

It’s an absolute disgrace, and Instagram should feel bad. At least we’re still allowed to use the eggplant while sexting, amirite? .