Is it Possible That There Is Something In Between Consensual Sex And Rape…And That It Happens To Almost Every Girl Out There? 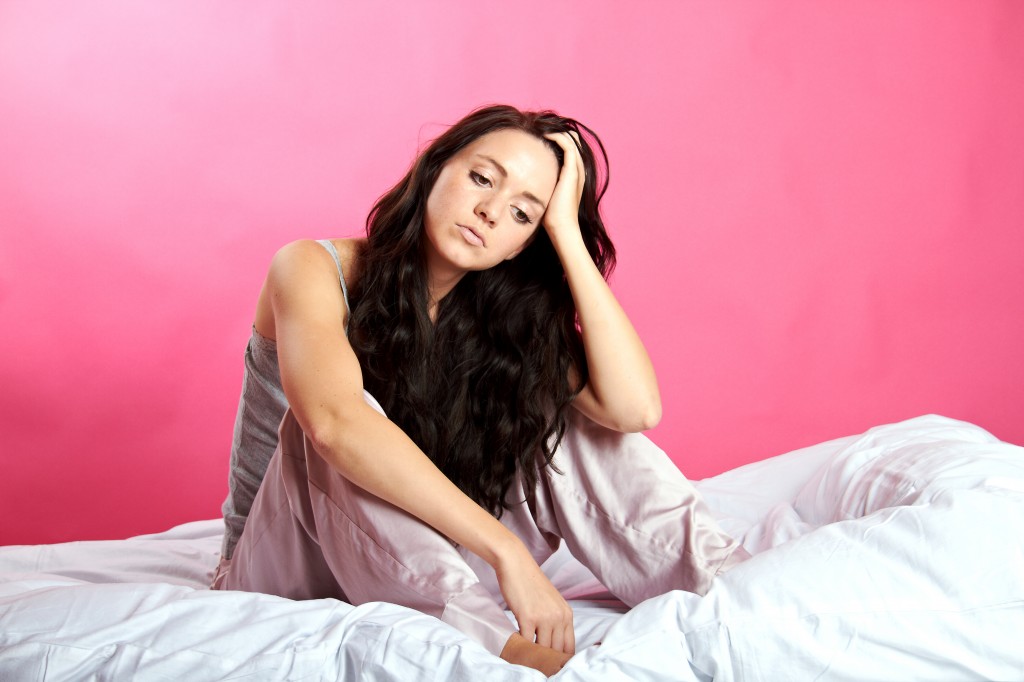 I rolled out of bed around noon that day, in celebration of it being Saturday. After no fewer than 13 hours of drinking, I ended up at my friend Matt’s house. I had been flirting with him all night–and arguably all of my college career.

He wasn’t traditionally good-looking, but he was a notorious charmer with some serious bad boy in him that made him weirdly hot in a not-hot way. Even though we’d been strictly platonic since we met, I always felt a twinge of secret excitement when I had his attention, so when I found myself having a heart-to-heart with him in his bedroom, I felt a weird combination of emotions. Part of me felt as if I was 15 again. I was excited and nervous to be there. I was hyper aware of my body, and of his, wondering, maybe even hoping, he’d kiss me. Another part of me felt that this was wrong. Not in an “it’s wrong, but it’s hot and scandalous and I still want to do it” way–wrong as in not right, wrong as in uncomfortable. This was not a guy I wanted to get involved with. This was a guy who’d had anonymous girl after anonymous girl in and out of his bedroom since we were in the dorms. This was a guy with whom I’d had countless conversations about his inability to care about women, romantically. This was Matt. He interrupted my inner conflict with something that would have way more weight years later.

“I feel like you want me to make a move, just so you can turn me down,” he said.

Before I even had a chance to decide if he was right, we were making out. In my state of extreme intoxication, my mind was racing in search of a decision. This was exciting. This was fun. But this was also really, really weird, and ultimately, not a road I wanted to go down. I couldn’t decide if the excitement and lust in the air would win over the pit in my stomach. It wasn’t until he grabbed a condom that I really knew how I felt. I was not okay with this. I did not want to have sex with him.

He slid inside me and I didn’t say a word. At the time, I didn’t know why. Maybe I didn’t want to feel like I’d led him on. Maybe I didn’t want to disappoint him. Maybe I just didn’t want to deal with the “let’s do it, but no, we shouldn’t” verbal tug-of-war that so often happens before sleeping with someone. It was easier to just do it. Besides, we were already in bed, and this is what people in bed do. I felt an obligation, a duty to go through with it. I felt guilty for not wanting to. I wasn’t a virgin. I’d done this before. It shouldn’t have been a big deal–it’s just sex–so I didn’t want to make it one.

I stared at the ceiling the whole time, occasionally flashing him the fake smile reserved for people you accidentally make eye contact with in the grocery store. I don’t think I moved the entire time, and I didn’t care if he noticed. I just wanted it to end, and I knew it wouldn’t be long. I just had to suck it up for a few minutes, let him do his thing, and it would be over. When it finally was, he smiled at me, kissed my forehead, and asked how it was. As we cuddled, I realized that what we had done was no different to him than the sex he’d had with anyone else. Overnight, I convinced myself it was no different to me, either.

I woke up with an “oh shit” feeling that quickly turned into an “oh well.” I didn’t really feel I’d been violated, though part of me knew I had. I wasn’t mad. I wasn’t hurt. I didn’t want vengeance. I didn’t even feel weird around him soon after. I didn’t feel much of anything. I certainly didn’t feel like I’d been raped. But what had happened the night prior was not consensual sex, and I didn’t like it. I wanted the flirting. I wanted the kissing. I wanted the sleepover. But I didn’t want to go all the way. And that’s very hard to explain to a man who is just as drunk as you are.

“To be honest, it would have been awkward to say no, so I just did it.”

“He was really drunk. He had no way of knowing I didn’t want it.”

It happens to us with consistent hookups, first dates, boyfriends, and one-night stands alike. We have sex with guys, because sometimes it’s just easier to do it than to have the argument about not doing it. But no one talks about it. Talking about it makes it a big deal. It makes us feel like we’re whining. It makes us feel like we’re being dramatic. And we don’t want it to be dramatic. We don’t feel entirely violated. It doesn’t affect us forever. We just feel like we got the short end of the stick, and that sometimes, we have to do something we don’t want to do, out of politeness or social obligation. So why bring it up? Why risk wrongfully tagging a guy with a serious, heavy label he doesn’t deserve? And more importantly, why risk being wrongfully tagged as “the girl who cried rape,” when we’re not trying to say it was rape at all? We’re saying we don’t know what it was. We just didn’t like it. But by refusing to acknowledge the existence of these rape-ish situations, we’re continuing to subject ourselves to them indefinitely.