Is Mercury In Retrograde Or Am I Just Having A Hard Time Taking Responsibility For My Actions? 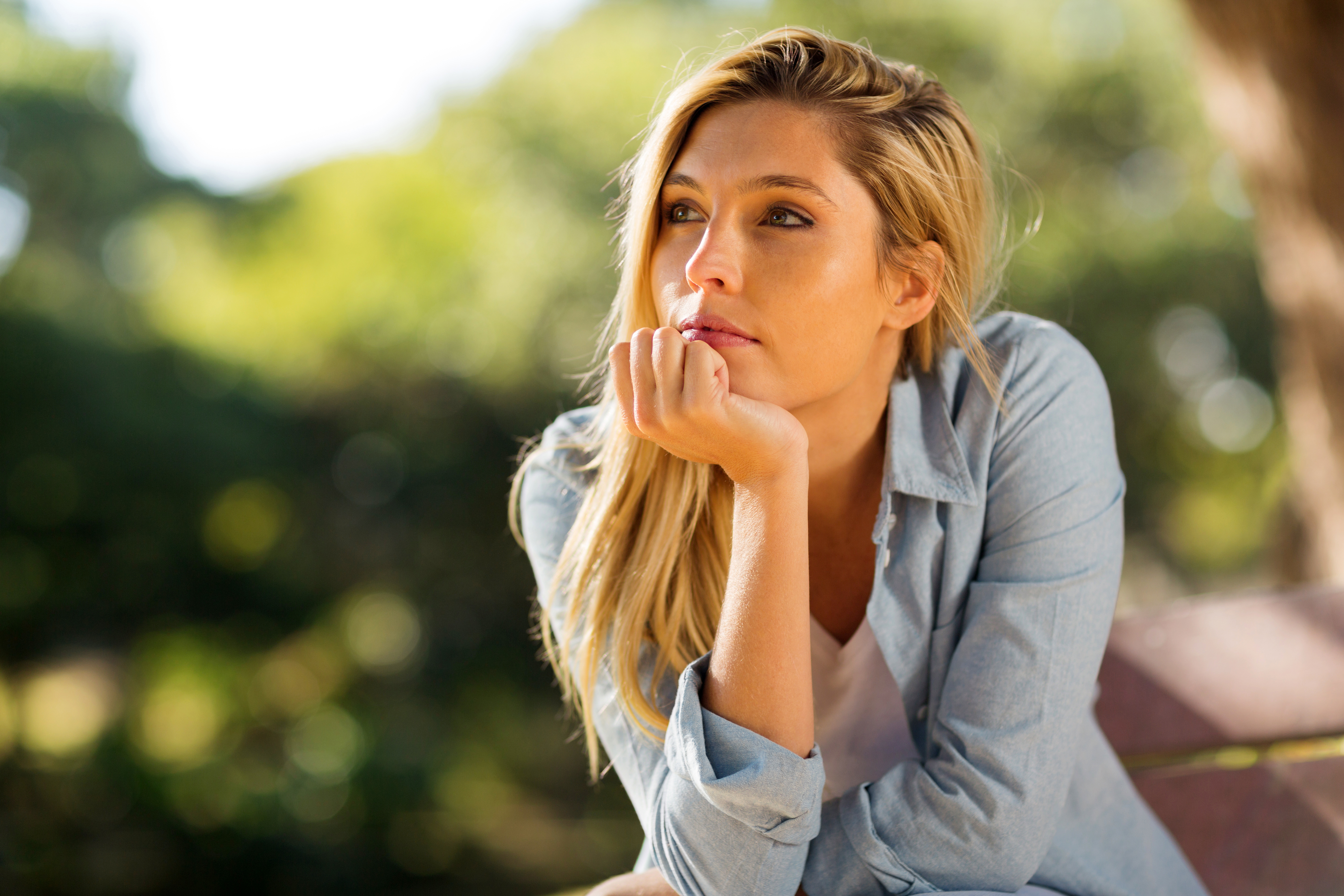 I’m a sagittarius, obviously. So as a fire sign, it’s possible that I can get worked up about some things. Balancing a full school schedule, working part time, preparing for my future, spending time with friends, and still having time to drink until I forget I have all of these responsibilities can get to a person. Especially this person. But I just have to remind myself not to get so down on myself over things that I can’t control. For example, Mercury is in retrograde which is absolutely the reason for all of my problems.

The first thing that I noticed is that guys have been real douchebags to me lately. Like, more than usual. It’s just one after another after another. I don’t get it. I mean, I haven’t exactly kept the highest standards and a majority of them have girlfriends that they’re just itching to cheat on, but it’s not my fault! If the stars don’t want me involved in a healthy relationship right now, then I just have to accept that as my reality.

It’s not just guys, though. It’s girls too. My friendships have all had a strain on them recently. Usually, being an unpredictable tornado has been fun and endearing, but I guess all of a sudden I’m “drinking too much” and “yelling at my friends for no reason” and “getting into physical altercations with strangers.” For being my friends, they’re really bad at recognizing how much Mercury being in retrograde is really affecting me.

Also, my grades have been slipping. Well, less slipping and more plummeting. It feels like it is completely out of my control. Yes, I’m the one who isn’t studying and is slacking until the last minute and throwing together garbage just to be able to hand it in, but once I hand it in, it’s no longer in my control. It’s in the control of my professors who will inevitably give me a grade that I don’t want. At least I can sleep well knowing that as soon as this retrograde passes then I’ll be able to go back to coasting on my innate, slightly above average abilities.

I feel like I’m in a really tough spot financially too. Even though I’m working so much, it’s like I’m just hemorrhaging money. I am trying my best to save up for the future, I really am. I only get a few drinks when I’m out, but it must be all the times I drunk shop online and being too lazy to return it. Oh, and Mercury.

Speaking of being lazy, what is good with my body right now?? Seriously, it has never looked worse, but even worse, I have never felt worse. My health is in a severe downward spiral. My foot is in a boot, I have an unidentified cough, and if allowed, I’m sure I could sleep for weeks. But actually, that would probably work in my favor, because I could just sleep until Mercury is no longer in retrograde and then I would awaken completely healed.

If anyone needs me, I’ll be laying low for a little bit. The stars have got my fucked all the way up..