Is “Micro-Cheating” Real? (Spoiler Alert: No) 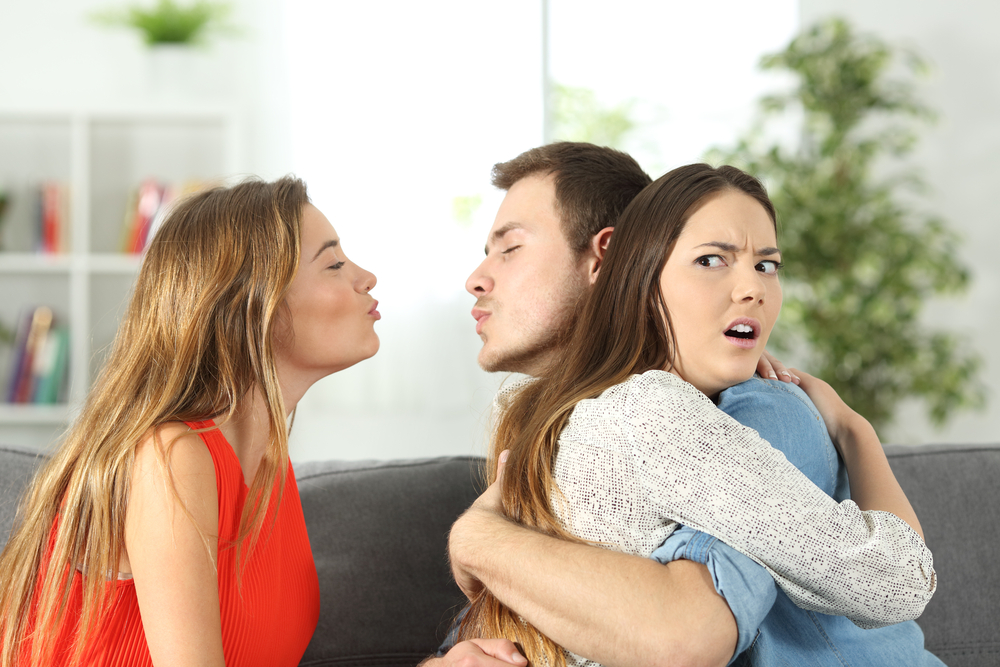 The new trendy debate going on online (or at least one of the less dark ones) is about something called “micro-cheating.” According to dating expert Melanie Schilling, micro-cheating is “a series of seemingly small actions that indicate a person is emotionally or physically focused on someone outside their relationship.” I assume they got the definition from Insecure Webster’s Paranoid Dictionary. Also, how does one become a “dating expert”? Do you just automatically become an expert after you go on enough mediocre Tinder dates? If so, I’m a goddamn relationship guru.

But what IS micro-cheating exactly? That official definition is kinda like that movie Mother!. It seems complicated at first, but once you think about it you realize it means nothing. Well, according to more “relationship experts” online, one example of micro-cheating is “texting someone without your partner’s knowledge.” GASP! Ya don’t say! Texting someone without your partner’s knowledge?! Horrific. Because as we all know, you need to immediately notify your partner every time you text someone. “Hey honey, my co-worker just sent me a funny meme, can I reply or should I just block her number and call 911?”

Other examples of this infidelity felony include “secretly connecting with another guy/girl on social media.” Because, once again, if you don’t tell your parter whenever you message someone, you’re a two-timing piece of garbage. There’s also the terrible offense of “sharing private jokes.” Yup, you read that right. No more jokes, you unfaithful slut. You have an inside joke with your friend Brian? Well you may as well have sucked his whole dick.

Obviously all of this “micro-cheating” business is paranoid, psychotic crap. But it does bring up some interesting questions. Is flirting okay when you’re in a relationship? In my opinion, it’s fine as long as it doesn’t go too far. There’s nothing wrong with a little harmless flirting, as long as it isn’t severe or frequent. How the fuck else are you supposed to get tips at Applebee’s or avoid speeding tickets?

Couples that are attached at the hip aren’t only obnoxious, but they’re also just plain unhealthy. Don’t keep your partner under constant surveillance like you’re some sort of dicktective. The worst case scenario is that they DO cheat but then you get to catch them and be on that show Cheaters so at least you’ll be famous. Is Cheaters still on? If not, we need to bring it back.

The point is, micro-cheating isn’t real. We need to stop promoting unhealthy attitudes about relationships. But most importantly, we need to bring back that show Cheaters. .