Is Taking Too Many Selfies An Actual Psychological Disorder? 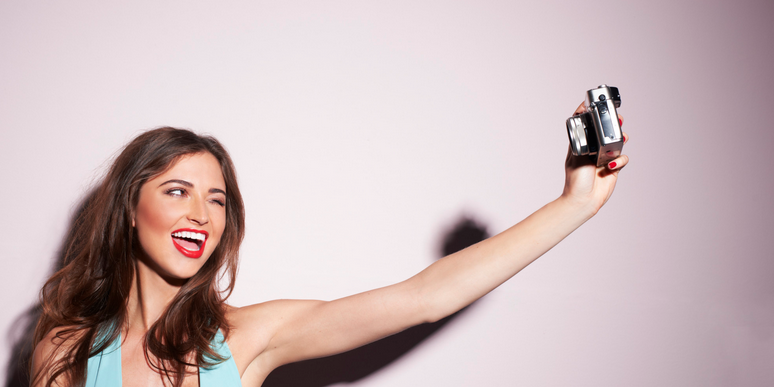 When selfies first started happening, most of the world was pretty much on the same page about them–that page being “selfies suck.” As we’ve become more and more comfortable with them, we realize they can be appropriate under certain circumstances. Here’s when:

1. It’s a semi-ironic selfie for the purpose of humor.
2. You’re sending a Snapchat, preferably one in which you look ugly.
3. Someone else is in the photo with you.
4. You’re sending a 911 text to a friend to approve an outfit for you.

That’s pretty much it. Still, people constantly post their “outfit of the day” mirror selfies and closeups of their face with the caption “sunrise”–or worse, “#pretty.” It’s a pain, but there’s not much we can do about it. Someone out on the Interwebz, however, hates selfies so much that he posted a fake article claiming the American Psychiatric Association declared excessive selfie taking, selfitis, a mental disorder. Here is the claim.

People have been freaking the fuck out, and the story has gone viral. But SURPRISE, as much as we’d like for this information to be true, it turns out it’s all just a hoax. Excessive selfie-taking is not a disorder. It’s just really, really annoying.