Jared Leto Chopped Off His Hair, Is Still Prettier Than You 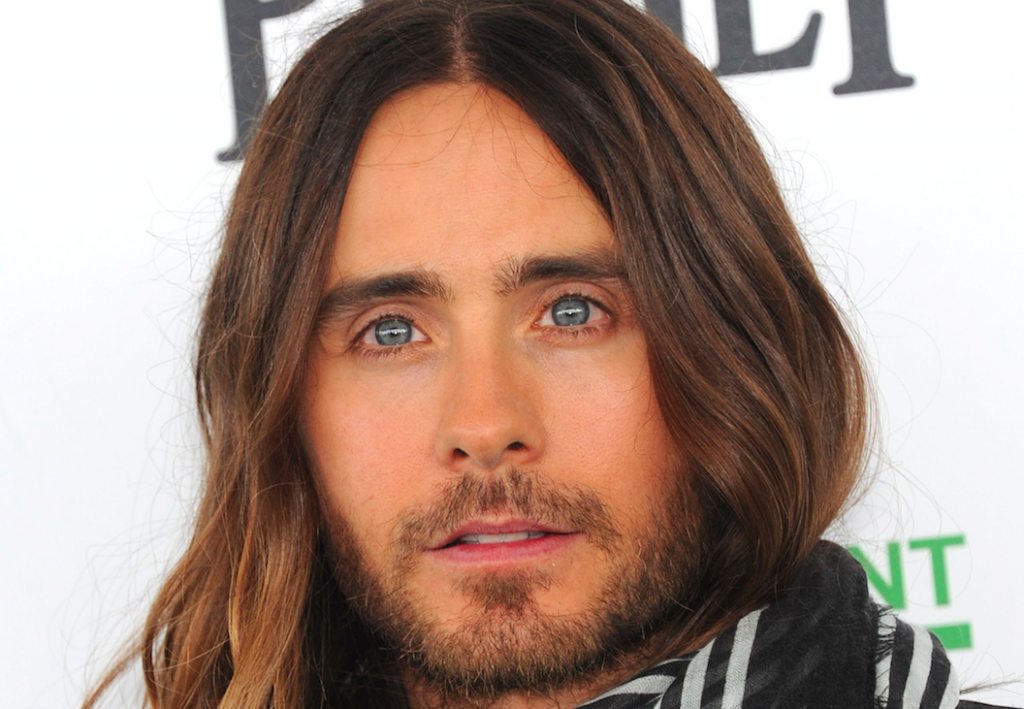 Something tells me that Kim Kardashian is somehow behind this.

After growing tired of her magic mirror showing a photo of Jared Leto’s luscious locks whenever she donned one of Kanye’s leather shirts and asked “mirrorrrrrr, mirrorrrrr on thuh uh walllll. Who is lykeeee thuh uh fairest one of uh alll?” Kim finally decided to take matters into her own hands — “Snow White and The Huntsman”-style. So, last night at some benefit, Kim walked over to Jared, casually pulled out a dagger from her red, heart-shaped box, and proceeded to stab the shit out of him. At this point, she went home, asked the mirror if she was FINALLY the prettiest one in the whole goddamn kingdom, and then completely lost it when the mirror responded with “No, bitch. Do you know how many people have to die for THAT to happen? A lot.”

Kidding. That didn’t really happen. But Jared Leto DID cut off his beautiful, luscious locks, and whether or not Kim bullied him into it via “your hair looks stupid and everyone hates you” middle school-style texts is something we’ll probably never know (but something I’m still choosing to believe).

Anyway, Leto is starring in the much anticipated “Suicide Squad” movie, where he will be playing The Joker. Seeing as how he’s probably gunning for another Oscar, he decided to go all McConaughey and completely transform himself for the role. Unfortunately for women everywhere (hi, Kim) he’s still prettier than all of us combined — even without the long hair..