Kanye West Wants You To Pay $1,600 For A Sweater He Designed 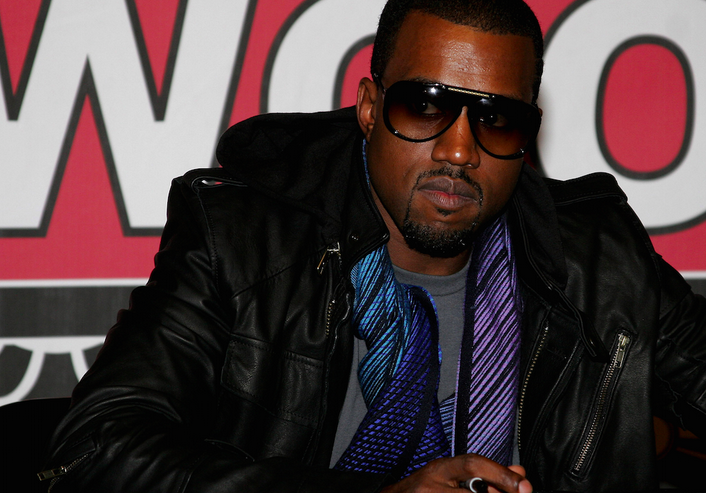 Less than a week ago, Kanye West visited Oxford University and gave a guest lecture. In what can only be described as the insane ramblings of a mad man, Kanye West did what Kanye West does best: make absolutely no sense. At one point he spoke about how America was racist even though we have a black president and Beyonce (I think he really just likes saying her name), at another he compared himself to Picasso, and then at another he said the following:

“Clothing should be like food. There should never be a $5000 sweater. You know what should cost $5000? A car should be $5000. And you know who should work on the car? The people that work on the $500,000 cars. All the best talent in the world needs to work for the people. And I am so fucking serious about this concept that I will stand in front of anyone and fight for it. Because I was 14 and middle class. I know what it felt like to not get what I have.”

I read that quote and was like…hmmm…maybe he’s not so insane after all. Except that immediately following it, he said that his own sweater cost $2,000. Yeah, okay. Still crazy. And in a delicious dose of irony, Kanye West’s new Adidas line’s prices were just revealed. And while there are no $5,000 sweaters, his clothing is certainly not cheap.