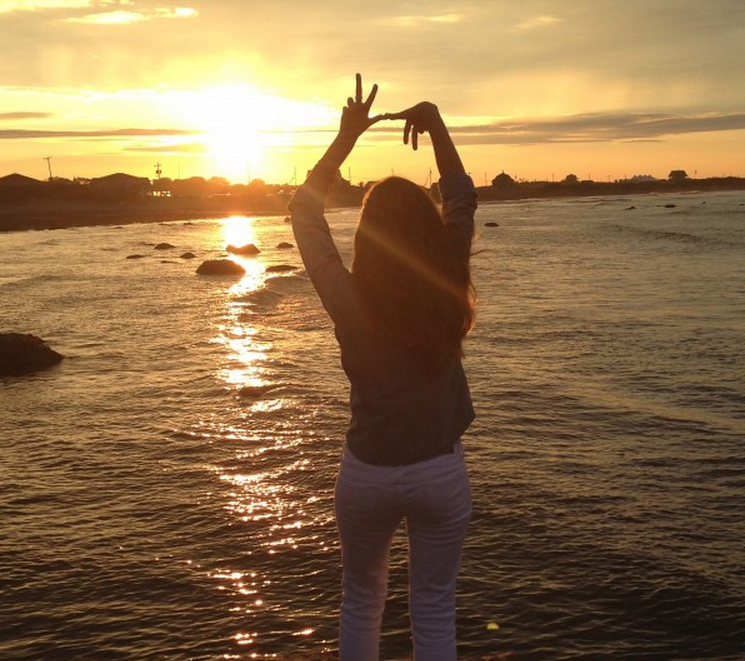 I must admit, I’ve never been a particular fan of throwing what you know, probably because my organization’s hand sign is more complicated than my non-ambidextrous self can handle. Whatever the reason, it’s just not really my thing. That doesn’t mean I don’t appreciate the pictures of my sisters throwing what they know in a beautiful sunset or at a sporting event or on vacation in some exotic locale. However, the leadership of Kappa Kappa Gamma apparently doesn’t feel the same way.

In a blog post from Jan. 6, Kelly Matyas Magyarics, Kappa’s public relations chairwoman, states that while the fraternity’s headquarters is “positive that all of these photos are meant to highlight unity, friendship and sisterhood, and the pride that members feel to belong to the membership of Kappa Kappa Gamma,” nationals “will no longer post any photos on [its] website or [its] official social media sites of members displaying this hand sign.” Magyarics goes on to discuss a relative’s work in a gang and hate group investigation, and how that led her to the conclusion that sorority hand signs may be misinterpreted as gang signs. She actually takes it one step further and draws comparison between Kappa’s hand sign and that of SS Bolts a white supremacy group, due to a similarity in the hand placement. She asks questions such as:

“Did you ever stop to think that the photos with hand signs that members of our Fraternity take, post and repost–which are meant to show Kappa pride–could be misconstrued as a symbol of white supremacy? Or that the very concept of a hand sign may be associated by the general public as not a symbol of membership in a Greek organization, but in an organization that uses violent and intimidating tactics?”

Comments on the blog post show that many members of Kappa considered the writer’s questions and found Magyarics’s conclusions to be a bunch of bullshit. However, it doesn’t seem as if the fraternity is reconsidering its stance on the issue. A post from the BlogAdmin on Monday states:

“The hand sign, unlike official Fraternity symbols, is something that has become popular in the past five years, and something about which Fraternity Council has had concerns for several years. As it is not an official hand sign or symbol of our Fraternity, we feel that it is not necessary to use it in order to show our unity and sisterhood. It is our ritual and our official symbols, the owl, the golden key and the fleur-de-lis, that are a better representation of the women we are and the women we strive to be. We want to share photos of our members showcasing our founders’ ideals, and demonstrating what it truly means to be a member of our organization. We encourage you to share photos with us that reflect your personality, and help us share the greatness of our sisterhood.”

Historically, the use of gang signs was around far before sorority girls started throwing what they knew. However, in my opinion, it seems a little ridiculous to tell a bunch of sorority girls that they can no longer proudly display a hand signal while doing positive things because someone, somewhere might mistake it as a gang sign. Instead, wouldn’t it be more beneficial for organizations to continue to use hand signals and change the connotation of them to something more positive, such as love and loyalty?.