Men Are Scientifically More Obsessed With Themselves Than Women 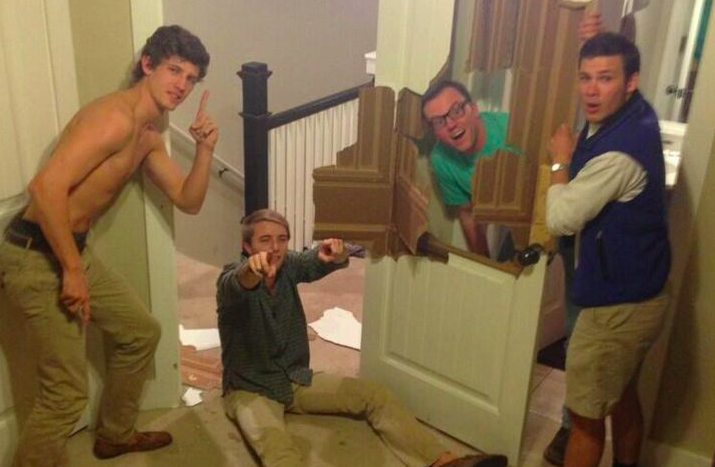 Men have long been known to think they’re right, even when we know they are so, so wrong. They would rather rely on their own intuition than ask for simple directions. They reject instruction manuals and insist they can build Ikea furniture on their own, which everyone knows is impossible. They wear black socks with brown shoes and think it’s totally acceptable no matter what fashion advice we offer. In a nutshell, guys can be know-it-alls.

While women had accepted this as fact since the first recorded human existence, a study has finally shown that this is not just a myth the “crazy” girls made up. You see, researchers have found that men are much more likely to refer to themselves in scholarly journals than women are to cite themselves. In the last two decades, they found that men cite themselves about 70 percent more often than women self-cite. Even the men involved in conducting the study found that they self-cite almost three times more often than their women research partners. To put this into perspective, one of the a-holes they studied is a very well-respected man with over 7,000 journal citations, but more than a fifth of those references were made by himself.

For those of you super seniors who don’t understand what a library is yet, that is the academic equivalent of shameless self-promotion. Just as we are more inclined to follow someone who already has a ton of likes and follows, researchers are more likely to cite someone who has a bunch of citations. So, you know that girl who has a ton of fake accounts so she can like her own Instagram photos? He’s just a less hot version of her.

I guess this means there’s no hope getting a guy to admit he isn’t an “expert” on a subject, whether it’s rocket science or how to properly fold t-shirts. Unless you withhold sex. That will still always work..