Minnesota May Lower The Drinking Age To 18 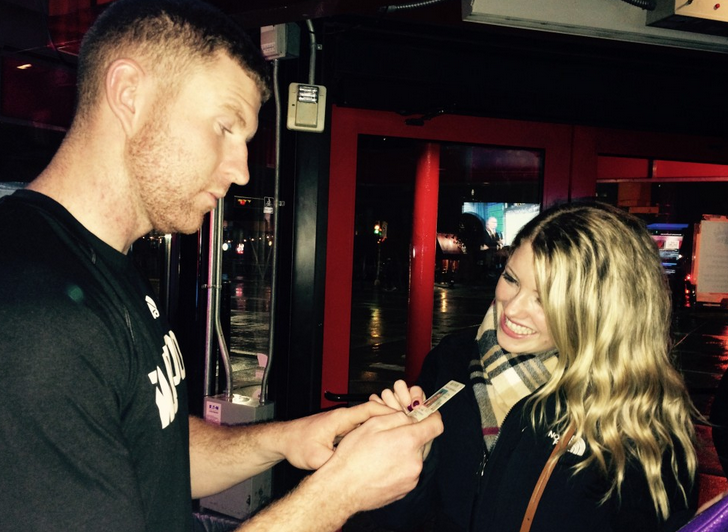 Did you know that we don’t have a national drinking age? It’s true. We don’t. In fact, it was only around 30 years ago that the drinking age in most states was raised to 21, but it wasn’t because it was a nationally mandated law. It was more like a national manipulation than it was a law. In 1984, the federal government threatened to reduce state funding for highways by ten percent if the states did not raise the drinking age, which honestly sounds sketchy AF. But the states didn’t want their roads to suffer as a result of some full-fledged adults having the same legal rights as other full-fledged adults, so they adapted the new drinking age, and now we’re all miserable binge drinkers who don’t know how to responsibly handle our alcohol until we’re 25. The Europeans laugh at us and our parents wonder where they went wrong.

Minnesota state Representative Phyllis Kahn wants to change that. She points out to Twin Cities, in “its 2012 ruling on the Medicaid expansion requirement in the Affordable Care Act, the U.S. Supreme Court established that the federal government can’t threaten to withhold funding to compel states to act in a certain way,” meaning the states are technically free to change the drinking age back to 18 without financial consequence. Kahn is willing to be the first to do it.

Kahn is attempting to pass one of two bills. The first of which would allow 18-year-olds to legally drink in restaurants and bars. The second bill, which seems to be serving as a safety net as she prefers the first bill, would allow 18-year-olds to drink in restaurants and bars if they are accompanied by a parent, guardian, or spouse who is of legal drinking age. Neither bill would allow persons under 21 to purchase alcohol at liquor stores, because Kahn is a smart ass boss bitch who knows that she needs to take baby steps to win over those in opposition to lowering the drinking age (which is, indeed, a lot of fucking people).

Among her opposers, however, are not the “more than 130 university presidents and chancellors” who “have signed a statement as part of the Amethyst Initiative saying that the current [drinking age] is not working [to prevent binge drinking] and that the drinking age should be reconsidered.” Minnesota State Senator Branden Petersen also seems to agree with Kahn, and is even willing to “propose lowering the age to 18 for both bars and liquor stores” when he introduces the legislation to the Senate “on the theory that it is the age of legal adulthood for everything else.”

While all parties involved know this would be a big change, they are hopeful that a bill to lower the drinking age could pass, which could mean incredible things for this country’s young people. I know that some of you who just turned 21 might feel bitter at the news — you had to wait for that first bittersweet sip of freedom, after all — but it’s for the good of generations to come. Trust me, you’ll get over it..