Mississippi State ADPis Allegedly Pooped All Over The Pike House, Campus Is Losing Its Shit (And We’ve Got Pictures) 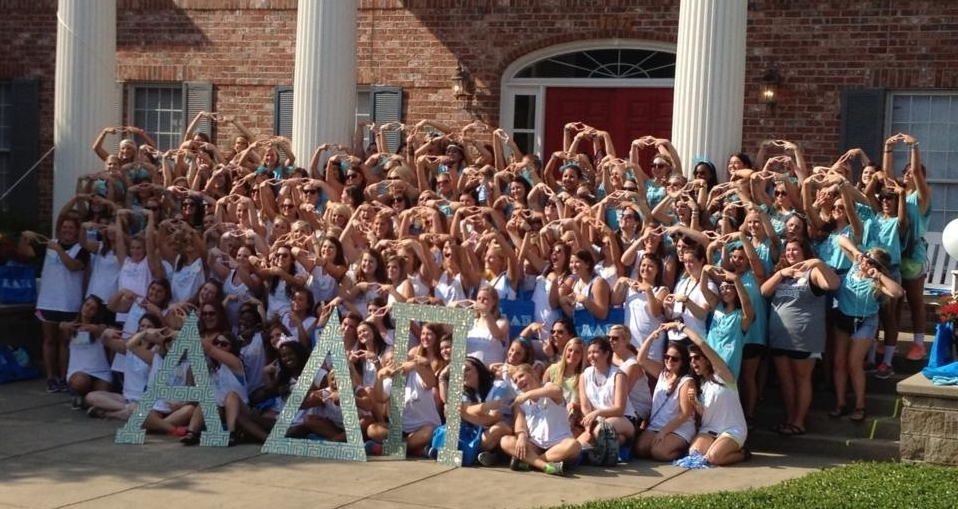 It’s fairly uncommon that I question my career choices, because for the most part, I really love my job. But it’s days like today that make me wonder what I did wrong in a past life. Who did I piss off? What did I do? Kill a unicorn? Steal a leprechaun’s gold? Cut Jesus off on the highway? Seriously, what did I do to deserve this? Why does my life now involve writing about poop? Nobody deserves this, man. Shit’s fucked. Literally.

Per an anonymous tip we received this morning:

On Saturday September 6, 2014, Mississippi State’s campus was literally hit by a shit storm. Rumors the following morning spread about campus through social media ( particularly yik yak) of several freshman ADPis taking dumps all across fraternity row. Apparently mystery poops were found or witnessed in the following places: a trashcan, on top of a cooler, and in the front lawn of the Pi Kappa Alpha house. The names are left [out] to protect the guilty but it has been confirmed that the dumps were taken by two separate girls both pledging ADPi.

Okay, so before we go any further, it’s important to remember that, as of right now, nothing about this story has been confirmed. We have one anonymous tip and a ton of Yik Yak screenshots. But that’s it. The rumor mill is abuzz and, for the time being, we don’t know what’s true and what’s not. That being said: let’s discuss.

For the life of me, I can’t really understand why this is a thing. After receiving this email via the tip line, we had quite the lively office debate. Is this what college kids are doing these days? Is this a “thing” people now do while drunk? Is pooping the new planking? WHERE ARE THE BATHROOMS?

My first thought was that this must have been some sort of hazing incident. But that makes no sense, because if there are two truths in this world, they are that sorority girls 1) haze in private and 2) would rather die than let a boy (or an entire fucking fraternity) know that she poops. So, hazing’s out. Then what is it? WHY did this happen? Because, honestly, ladies, pooping in public? That is so not a TSM. 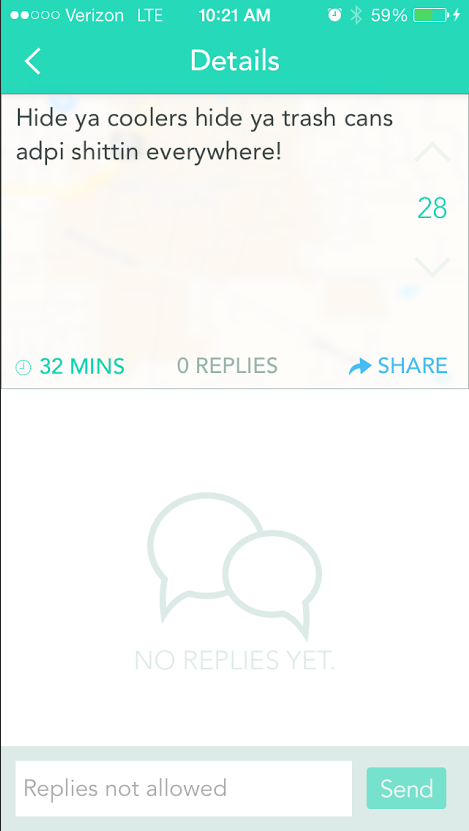 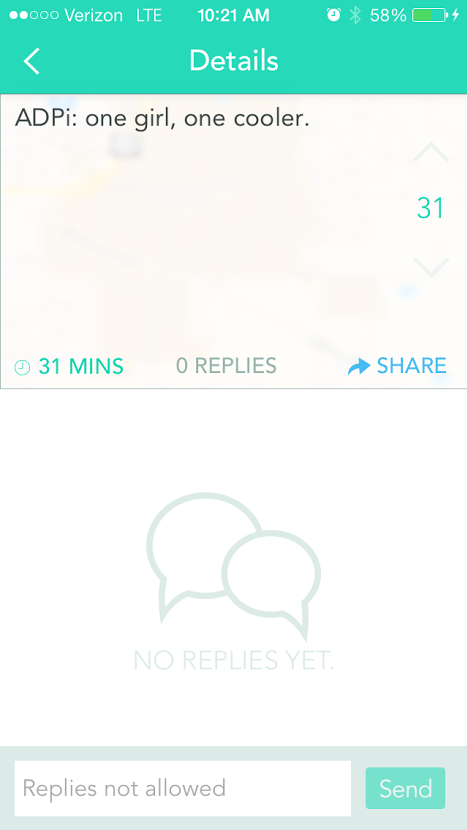 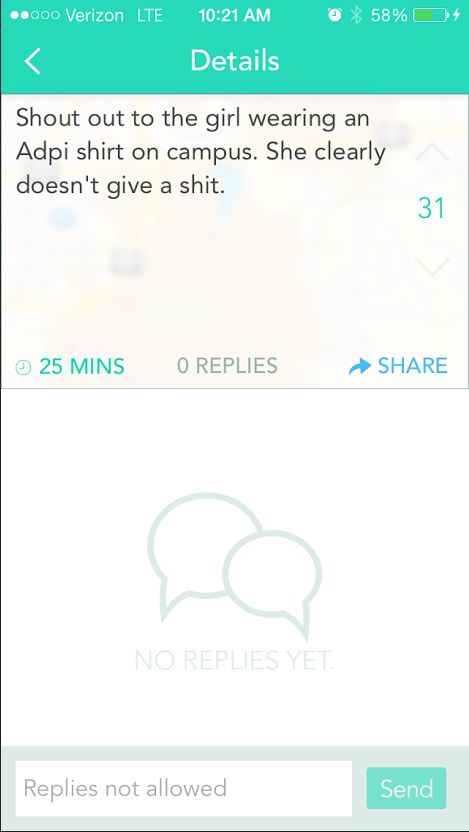 WARNING: There is a picture of actual (alleged) human waste below. Scroll at your own risk. 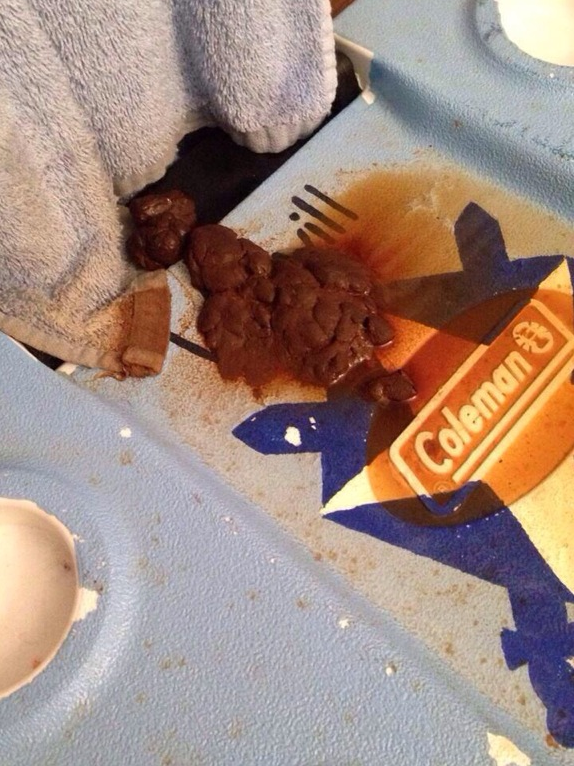 If you can help us fill in the gaps, please do so.