My Dad Has PTSD 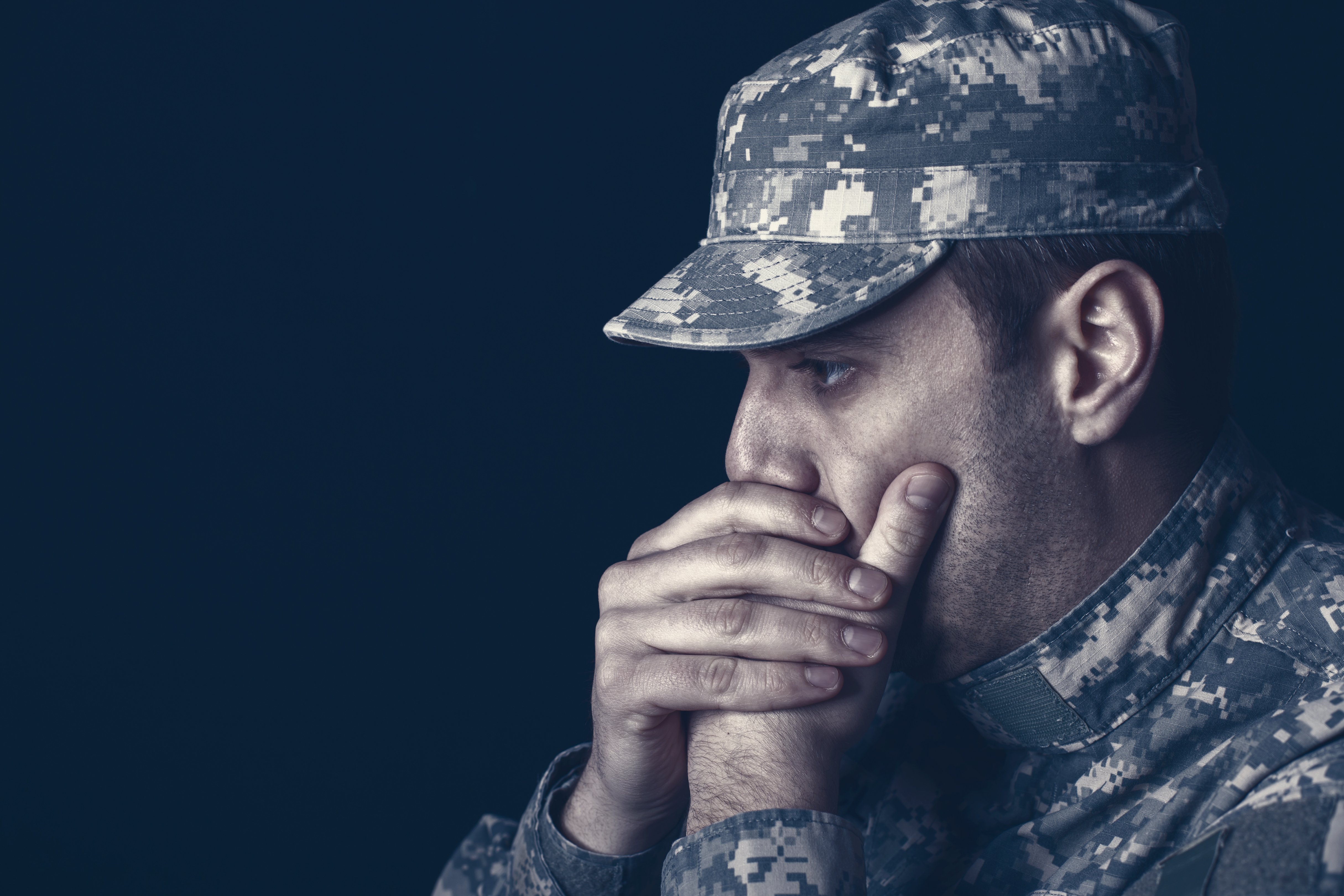 The first time I heard the words “Post Traumatic Stress Disorder” was during a news report about homeless veterans. I was in the fourth grade and I thought, “that’s so sad,” before I continued playing with my toys. The next time I heard those words, my mother was explaining that it was a diagnosis that my father had received. She was explaining his mood swings, his spouts of anger and fear that we had been experiencing since he had returned from Operation Iraqi Freedom II. It was difficult for me to comprehend that sometimes, even when my father was with us, he was seeing the things that he had seen overseas. He was feeling the things that he had felt overseas.

It was hard for a long time. No one really understood what was happening, and no one knew how to help. He went to therapy, where he accused the doctors of trying to play mind tricks on him. Sometimes, we would look in his eyes to find an intense, overwhelming sadness. My happy-go-lucky father was no longer happy-go-lucky.

This story is lived all too often, but many people don’t talk about it. PTSD is a problem facing more people than you would believe–and not just veterans. It can stem from any traumatic event: an assault, a car accident, the unexpected passing of a friend or family member. It is something that a person, and his or her family lives with for the rest of their lives.

It’s hard to watch someone that you love hurting so much, drowning in their memories and their sadness, and feel like there isn’t a thing you can do to save them. Loving someone who suffers from PTSD is so difficult, because that’s all you can do. You can love them, and you can wish on every star that you could bear this pain for them, but it’s not possible.

It can be hard to love someone with PTSD. It can hurt so bad at times that you wonder if it’s better to just give up and stop trying. But you can’t, because they need you. They need you to love them, bad parts included, because at the end of their day you are all that is holding them together.

I remember my father when I was young, and he is not the same man as he was then. For a while, I thought we would lose him to his sadness, but he hung on, and I love him more than ever for staying, because I know that he did it for us. I know there must have been times when he felt it would be easier to let go, but he kept going because as much as he needed us, we needed him..