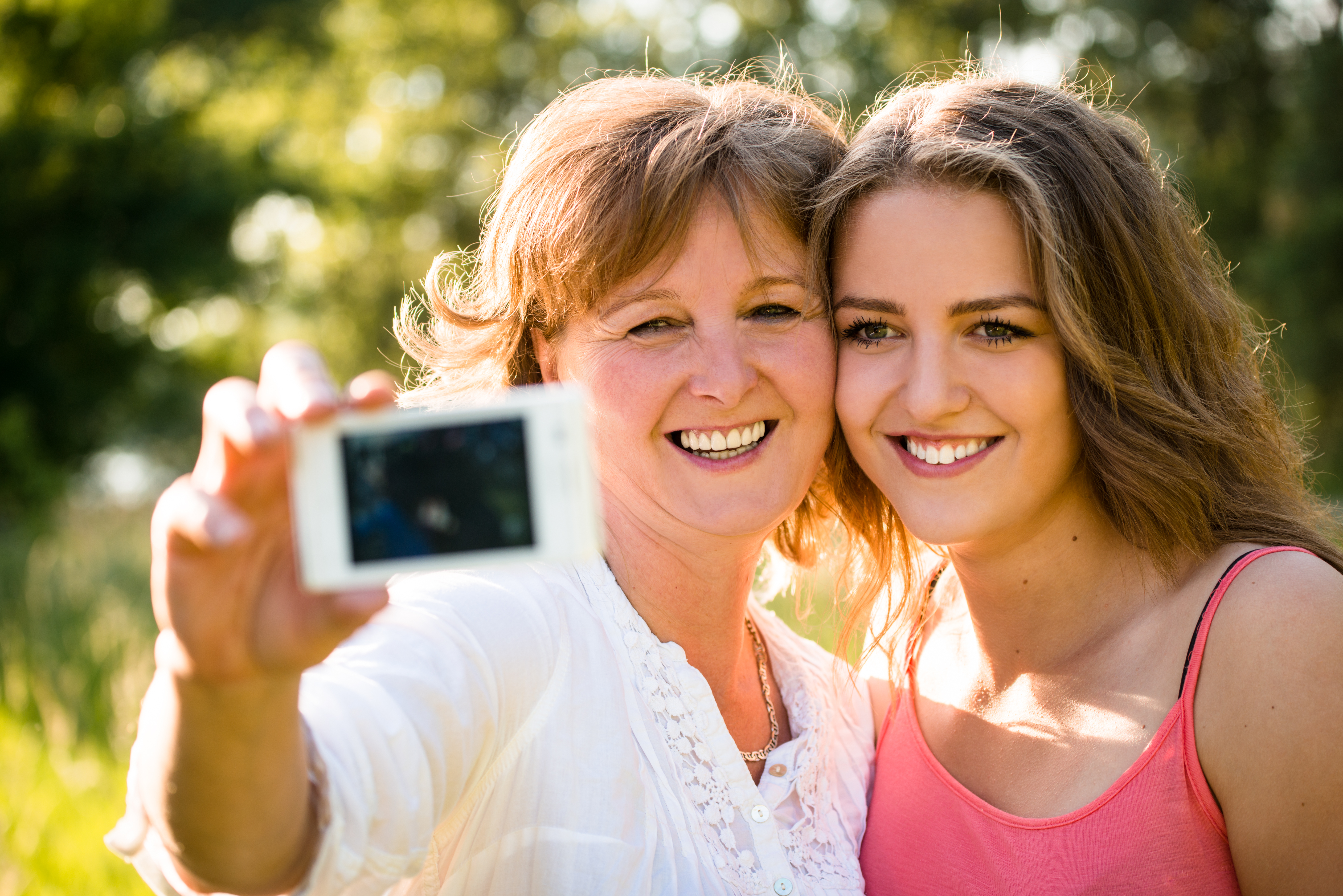 My mom and I have always had a very typical mother-daughter relationship. She’s my authority figure and friend, but she’s not my best friend. She’s there when I need her, but not constantly there. She knows mostly all things about me, but not everything. It works for us and I wouldn’t want it any other way. So when I received a text from her yesterday, I didn’t think anything of it. I continued what I was doing and casually checked it a few minutes later. When I hit my messages app and opened up the text, however, I felt my heart skip a beat. My worst dreams had come true.

My mother had found my Twitter account. Her exact words were “I’m looking at your Twitter right now and I want you to make this private. I did not want to know these things.” My hands were shaking. I replied “Yea, you bet!” hoping my eagerness and cheer would distract her from the details of my life she had just been informed of. For some people, Twitter is simply another social media platform. For me, it doubles as my diary. There is no fact about my life too intimate or embarrassing to share. I had just only intended for my friends to see those facts. My mother was a different story and I had never felt so exposed.

I understand this wouldn’t be a problem for some of you, as you’re much closer with your mothers than I am. My mom knows that I kiss boys and get drunk, but she had no idea of the extent, until now. She also doesn’t realize that I tend to exaggerate tweets for the likes. Who doesn’t? I guarantee she took each and every one of my tweets completely seriously. Here are just a few samples of the details my mother *thinks* she now knows about me:

How many times per day is it normal to think about sex?

If I drunk call you, you should be fucking flattered.

Why is my greatest life accomplishment?

Did you know there are people out there who are perfectly content not getting laid? Like, they're fine. They don't think about it at all.

At first, I was completely taken aback. I could not come to terms with my mother knowing my scandalous ways. But now I’m thinking maybe it was a blessing in disguise. This way when she asks why I’m still single, I can just refer her back to my tweets..

Blackout_B (@b_m4rie) enjoys drinking beer by the gallon and making memories she'll never actually remember. When she isn't embarrassing herself by making out with randos on the dance floor, you can find her pretending it's normal to drink a glass of wine with breakfast every day. It's fun to sit down with her on Sunday mornings and hear how fucked up her weekend was.