Numbers In Your Phone To Delete Instead Of Brian’s 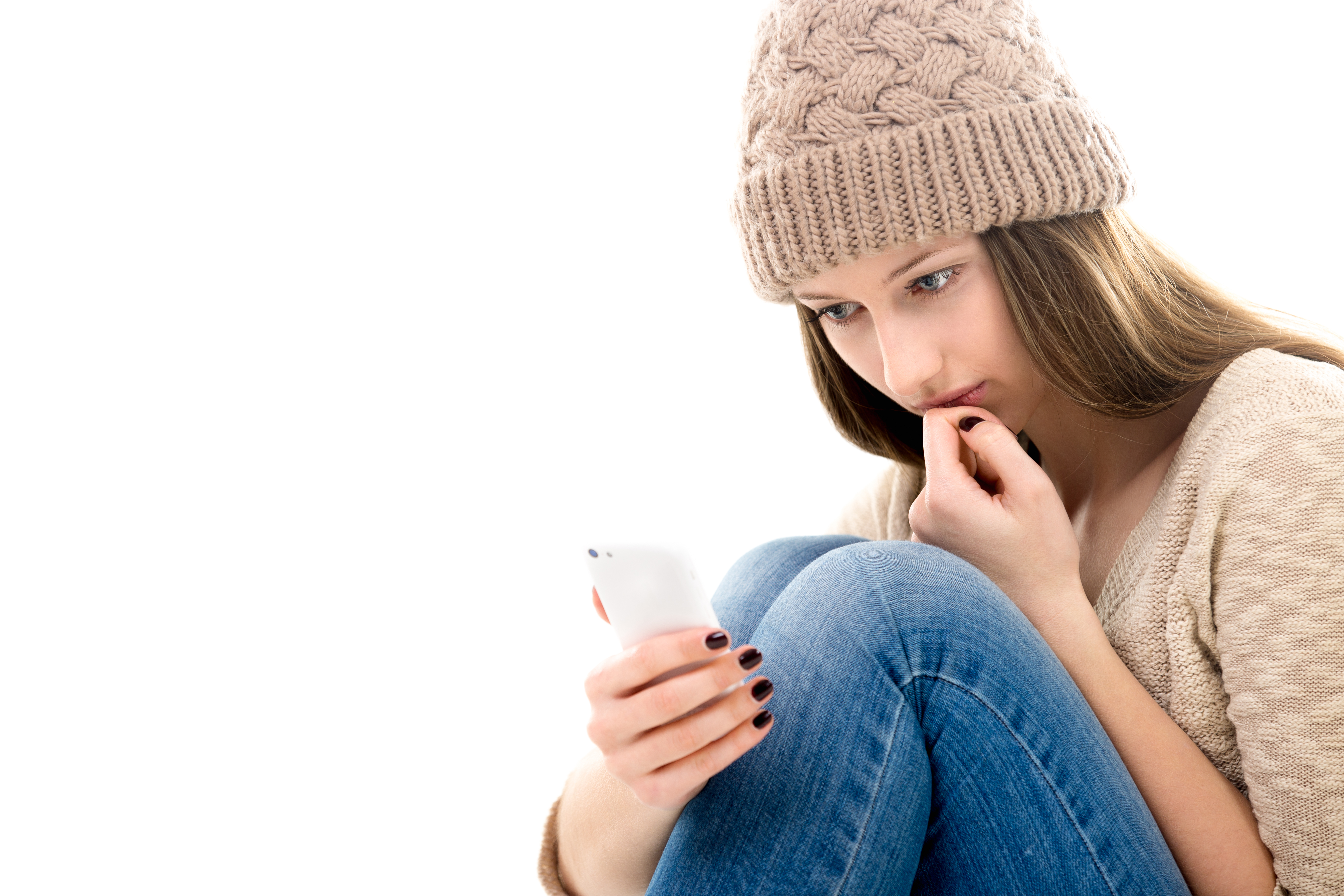 The storage in your phone is almost full. You are probably super aware since you get the notification every few seconds. So it’s time to search your phone for excess information that you can get rid of so you can update Snapchat. They have a bunch of new filters that are super cute. You could delete the succession of pictures from each event you go to and just pick your favorite, but they’re all cute for a different reason. Your body looks good in this one, but your smile looks better in the other one. Might as well just keep all of them. Instead, why not scroll through your contacts and start getting rid of numbers that you don’t need anymore? Except your ex Brian’s. Keep his.

The Guy From The Bar Whose Number You Didn’t Want In The First Place
He was coming on a little strong and your friend was talking to his friend, so you kind of had to play along. There was no pressure to go home with him or anything, but he was adamant about getting your number, which he immediately used to add you on Snapchat. Which you immediately blocked him on. Why do you even have his number? It’s not like you’ll ever call him. It’s totally different than Brian. You might need his number in the future if you find out a tornado is going towards his house or something. But this creep can go.

The Girl From Your Group Project Three Semesters Ago
She did literally nothing the whole semester. She barely even showed up for the day of the presentation and her portion of the PowerPoint was entirely in Wing Dings. She cost you your grade. Why would you hold onto that memory by keeping her number? Keep the memory of Brian by saving his number with the emojis you picked out especially for him. But she is out. Delete!

The Mom You Used To Babysit For
Her kids have outgrown you, as you have outgrown them. She hasn’t called you in a few years, so it’s safe to get rid of her number. You’re friends with her on Facebook anyway, so you can always message her on there. Plus, her name is Brianna, which is dangerously close to Brian. You don’t want to accidentally call her when you’re drunk dialing him. You should delete it for everyone’s sake.

“DO NOT ANSWER” 1-7
You don’t answer unknown numbers anyway, so you don’t need to save ones to not answer. But make sure you keep Brian’s so you don’t miss his call when he leaves his new girlfriend to come back for you. That would be an awkward voicemail for him to leave.

The Drunk Girl From The Bathroom
Are you really going to have lunch with her? Like for real, if she called you and you were free, would you actually go? Probably not. And neither would she. So no hard feelings if you give her the boot. But of course, if Brian called you and wanted to get lunch you’d be there in a heartbeat, so make sure his number is still saved.

You know what, just delete all your numbers except Brian’s. No one else matters anyway..