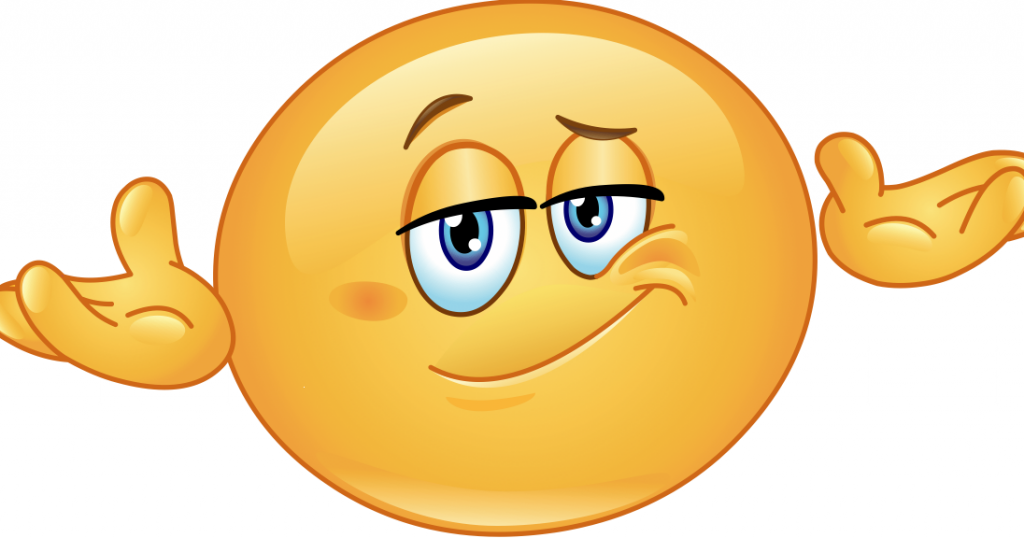 We live in a world where people are offended unless you look and think just like them.

Ridiculous, right? It gets to a point where you almost want to say, “Well, I’m offended that YOU’RE offended,” though we all know that would solve nothing. But between the fat shaming and the skinny shaming and the #MindTheGap movement and the Dove Campaign for Real Beauty and the Instagram celebs and the CrossFit junkies and the…well, the list could go on forever — we are constantly being inundated with different ideas of what beauty actually is. Beauty is curves. Beauty is bones. Beauty is muscle. Beauty is thighs that touch. Beauty is only eating kale. Beauty is…something that will never be agreed upon. So then why are we constantly trying to prove that our belief is the real belief? That only people who agree with us are good or pretty or decent human beings? It’s silly.

Endangered Bodies, a group that represents the plights of overweight people, has taken issue with a Facebook emoji saying that it discriminates against people who are fat. Catherine Weingarten, a member of the group, stated that the emoji is offensive because being fat isn’t a “feeling” but rather a state of being.

“When Facebook users set their status to ‘feeling fat,’ they are making fun of people who consider themselves to be overweight, which can include many people with eating disorders. That is not ok.”

What’s next? Cancer patients becoming angry over the “feeling sick” emoji? Anorexics being offended by the “feeling hungry” one? Where does it end? Obviously eating disorders are no laughing matter, but at some point, you have to be able to take a step back and rationally decide whether something is truly offensive. In this case, I’m sorry, Endangered Bodies, but a Facebook emoji is simply not worth it. It’s a cartoon smiley face — and it is certainly not worth waging a war over..