Pokémon Go Is Ruining My Relationship And My Life 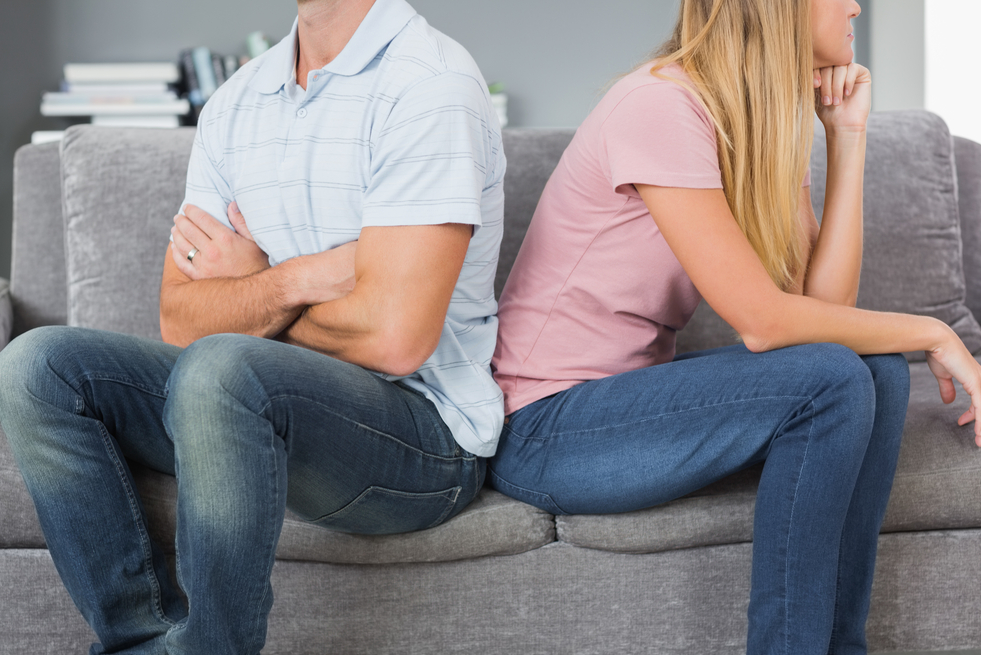 Well girls, after an exhaustive search, I believe I have finally caught a good fish. He’s not even a fish, really. He’s more of a flashy dolphin, with an adorable V-line. Dude’s a keeper. He treats me way better than I deserve, his face is cuter than 75 percent of golden retrievers, and I’m fairly certain that I haven’t actually opened a door for myself since we started dating.

However, I am going dump that motherfucker if this whole Pokémon Go shit does not cease and desist, stat.

I don’t know what genius programmer thought it would be a good idea to mindfuck all the men into staring at their phones all goddamn day, or what traumatic childhood event led to him hate women so much. All I know is that I am going to Liam Neeson his ass if this persists. It’s not just the obnoxious banter about fictitious characters that’s grinding my gears. It’s the fact that this talk has dominated every group conversation that I’ve been a part of for the past seven days. I mean, don’t you people have anything better to talk about? And don’t even get me started on the hoards of zombies I see milling around public establishments like disoriented cattle. I haven’t made eye contact with anyone since last Wednesday, and I think that’s a problem.

As a recent graduate with a Psychology degree, to which I completely accredit Wikipedia and Adderall, I started to wonder why the game is so popular. How is it possible that the app spread faster than all the other dumb trends I’ve seen, including YOLO, Gangnam Style, and kimonos? I mean, people got hooked to this shit immediately. What’s particularly concerning is that it basically has the same effect as meth: you’re instantly addicted, and it has you walking around in a weird, out-of-touch-with-reality kind of manner. I haven’t dared to step food in my local Walmart since this shit came out — I wouldn’t be able to sort out the tweakers from the Ketchums, and that scares me. I decided I had to figure out why it was not only taking over my timeline, but also pulling my beautiful boyfriend’s attention away from his work, and (more importantly) away from me.

So, after several haphazard Google searches and one conversation that may or may not have but definitely did start a fight between bae and me, I discovered two things about the game. The first is that it operates off your phone’s GPS, so you have to walk around in order to make fun shit happen. The second is that it turns fully-grown adult men into tiny little children.

Sidenote: Amidst my research, I also found this gem and relinquished my rage via Twitter.

Then I realized it. The reason everyone is so hooked, the reason my boyfriend didn’t even pretend to listen when I took time away from my very busy schedule to explain the importance of raisins in a well-balanced diet, is simply because it makes people feel like kids again. These guys are only geeking out because they desperately miss the thrill of rushing home from school to catch an episode and duel with their pals. Those were simpler days, when they didn’t have to worry about impending employment or accidentally knocking up a one night stand.

You have to figure that guys are going to jump at the chance to be nostalgic as fuck. If you haven’t noticed, the world has kind of turned to shit lately, and everyone is pretty much just wandering around looking for a distraction. I’ll openly admit that I’ve dedicated a solid five hours to Reddit in the past week alone, simply because it’s one of three websites that doesn’t feel the need to host arguments between unemployed 35-year-olds who really, really need a hobby. Not to mention, I can’t confidently tell you that I wouldn’t freak the fuck out if someone created a Babysitter’s Club reality show. So I guess I understand why guys took to the game so quickly; It brings out the child in you, and it’s one of the only ways to burn data without having someone’s political agenda shoved down your throat.

So, fine, I get it. But I’m still done, and I pray daily that this trend will fade quickly. This is turning into a safety issue, people. Do you have any idea how many pedestrians are going to get hit by cars when they jump into the road to catch a fucking Snorlax? Do you have any idea how many relationships will end, my own included? People are acting like buffoons, and frankly, I’m sick of everyone trying to convince me to download the game. If I wanted to escape reality and hallucinate vividly, I would just take drugs like a normal person.

I really do love my boyfriend, and my severely misguided friends for that matter. But if one more person tries to explain the logistics of artificial egg hatching or cancels plans to wander around looking for virtual prey, I am really going to lose my shit. .