Raven From The Bachelor’s Ex Speaks Out, And I Feel Kind Of Bad For Him 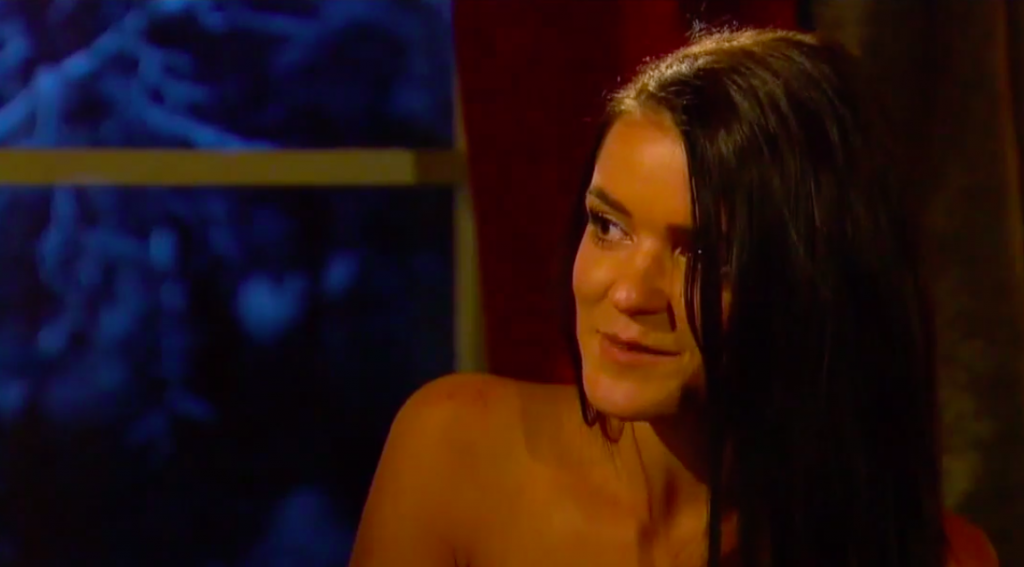 Throughout this season of The Bachelor, we have gotten a glimpse of what each contestant’s past relationships have been like. Some have been sad, some have been non-existent, but none of them has caught our attention like undercover psycho Raven’s story about how she threw her high heel at her ex when she found him in bed with another girl. What a cute, fun anecdote to share. But if we’re being honest, we all have a list of guys we want to throw a shoe at, so good for her for living our dream.

On Monday’s bullshit hour long episode, they pretty much glazed over Corinne going home to talk constantly about Raven’s ex. It could be the editing of the show, but Raven took as many opportunities as she could to share with us two main details about her ex-boyfriend; in the two years that they dated, she never said I love you and she never had an orgasm. Cue the internet blowing up.

"Nah man I'm not feeling it tonight, or any night until this me not being good at sex thing and everyone knowing about it blows over"

The poor guy! I mean two years without an orgasm is a sin, but blowing him up on national TV is something else. You’d think that’d he’d call up the first gossip magazine his dumb boy brain could come up with and scream about how big his dick is until he got in his car and drove directly to the office and held them at gunpoint for them to put him on the cover giving him the title “Best Sex Haver Of All Time.” But he didn’t. This is what he said

Comments made by Raven about our relationship are skewed and untrue. However, I wish her all the best. Definitely not true about the whole orgasm thing. And she has told me she loved me multiple times, just for the record.

He was like, nice about it. This has me all confused. It’s really hard to tell who is right and who is wrong here. He could be putting on a front. But so could she. I don’t know. I’m just here to present the facts..

Image via US Weekly