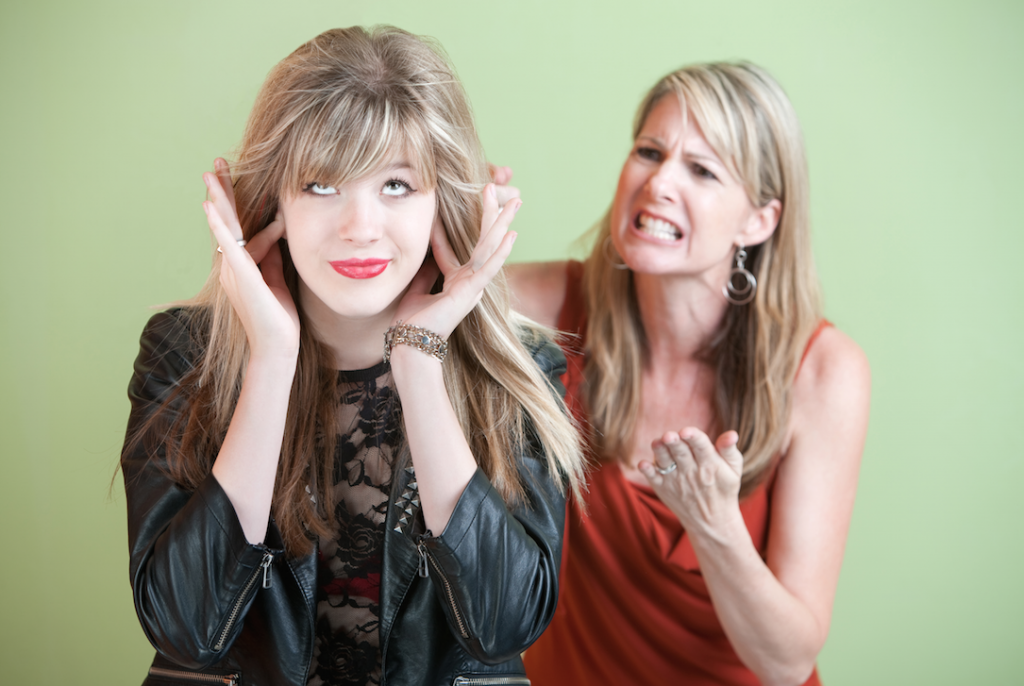 Let me humble brag reallllllll quick: my boyfriend’s mom is awesome. She’s funny and sweet and nurturing and is, like, kind of perfect. But I know that’s not the norm. While I’ve weirdly always been #blessed with guys from good families who have semi-sane mothers, I realize the majority of girlfriends out there have not. Unfortunately for a lot of you, the man you love is likely the spawn of some sort of she-devil whose sole goal in life is to get you the eff out of the picture.

After browsing the internet for a bit yesterday, I stumbled across a funny Huffington Post article about the worst things mothers-in-law have ever said, and it got me wondering: are moms saying stuff like this to girls who are merely dating their sons? So, I asked you ladies to email me the worst thing your boyfriend’s mom has ever said to you. Unfortunately, after sifting through the responses, I came to the sad conclusion that, yes, moms don’t care if you’re married or if you’re just sleeping together. The majority of mamas do not want another woman in their little boy’s life…and they will stop at nothing to get their way.