Reasons He’s Not Texting You 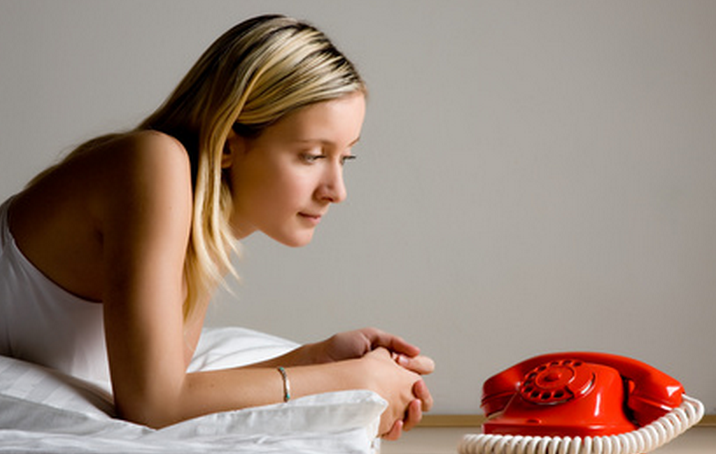 It’s been six hours since you last texted him and he hasn’t responded…yet. The key word here is “yet.” There are plenty of reasonable explanations as to why he hasn’t texted you. Here are the most common ones. Keep reading, you’ll feel better in no time!

Image via We Love Dates

Caring too much about not caring, fuck, I'm blackout. Follow Mel and Teresa at @melowens and @leresatee.