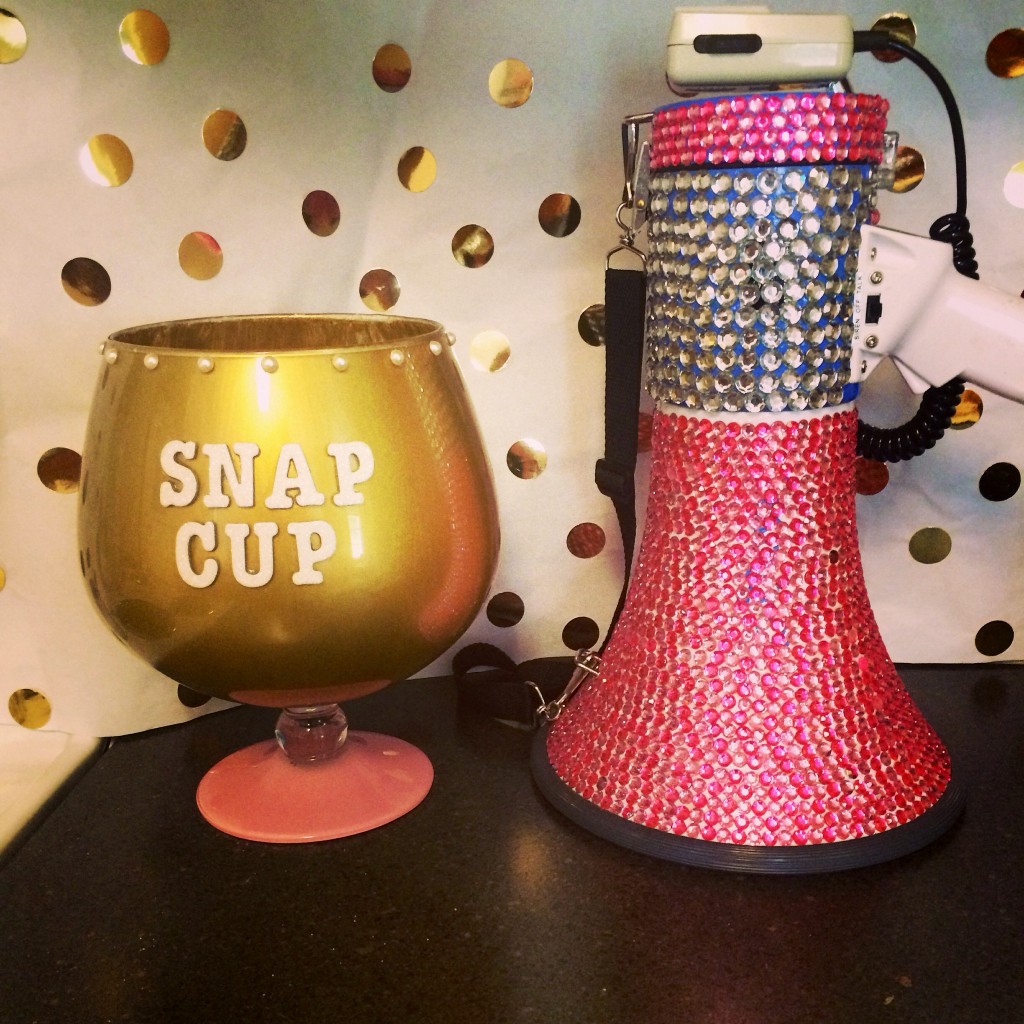 Even Reese Witherspoon loves “Legally Blonde,” because it’s actually incredibly empowering for being a silly chick flick. She loves it so much that she wants to make another one. Seriously. Check out what she said about the possibility of more Elle Woods on Lifetime’s “Fashionably Late.”

“I actually think it’s kind of great right now because we’re talking about women in politics and how important that is to get more women. And I think it’d be kind of a cool thing to have her be a Supreme Court justice or someone who runs for office.

There’s hope. This is a possibility. Okay, maybe a small possibility since MGM Grand would still have to get on board with the idea. But I think it’s time. “Legally Blonde 2: Red, White, And Blonde” came out twelve years ago, which is crazy, but I think it’s time to see how Elle is shaking up the political world today. How does Elle feel about Trump running for President? Is she best friends with Ruth Bader Ginsburg? God, I hope so.