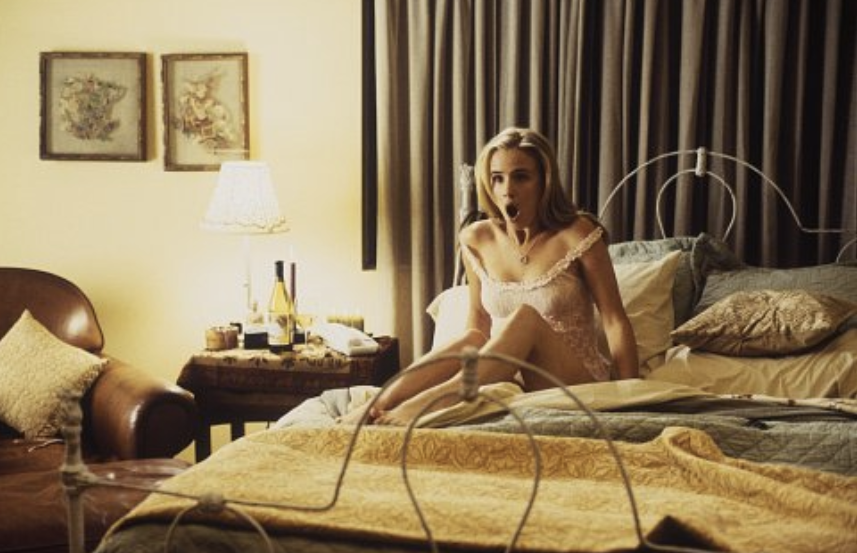 1. He’s Not Cheating
Wouldn’t you rather he watch it than partake in it? You look at celebrities. You look at other guys. Go take a Xanax and chill because he’s not doing anything wrong.

3. He’s Going To Do It Anyway
He won’t stop. Once his balls drop, so does his ability to avoid the female form. Accept it or accept the fact that he’ll lie to your face if you ask him about it.

6. Suggest A Night To Watch It Together
Also, please invite me to the wedding, because he will without a doubt think you’re a keeper after that. Just please have an open bar–don’t make me smuggle in my flask.

8. He’s Thinking About You When He Watches it
Romantic, huh? I don’t mean he wants you to do every little sick thing that turns him on, but the fantasy he has is that it would happen for him. In his mind, you’re the one doing the ol’ tug and tickle for him. So, really, you should be flattered. And next time you ask if he thought about you while you were gone, you can be sure he–and his hand–had you on his mind.

10. It’s Called Compromise
There are things about you that he doesn’t like. He answers all of your, “Am I pretty?” or, “Do you love me?” questions. He lets you eat all of the food in his house. He buys you drinks when you go out, and lets you pick the movie when you stay in. If you picked a good one, he doesn’t ask for much. I think accepting the fact that he watches “Dorm Sluts 7” isn’t that big of a tradeoff considering the fact he’s buying YOU dinner, not the girl with the money shot.