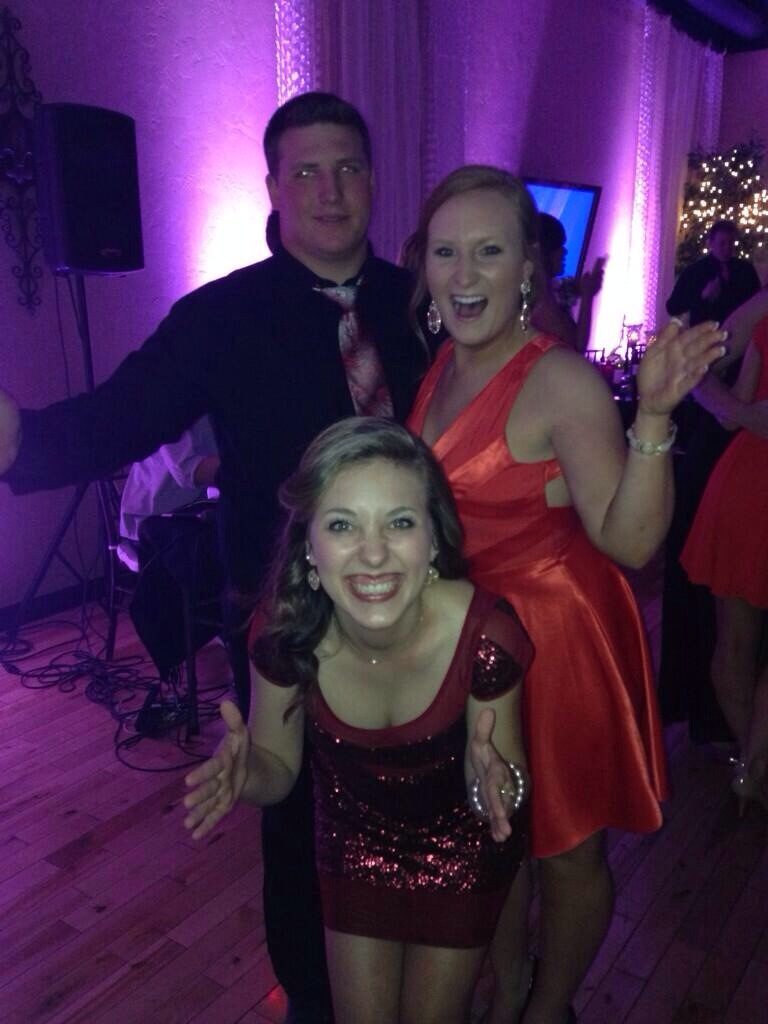 There’s a lot of great things about being single. You get do whatever or whoever you want when you want, you don’t get dragged to stupid sporting events, and you don’t have to compromise in any area of your life. That being said, being single isn’t all those touchy-feely millennial websites crack it up to be. For starters, a new poll that surveyed over 2,000 British people in the 18 to 30 age range found that the average single person in London spends roughly $7,580 more than those in relationships.

That’s a helluva lot of money, if you ask me. That money could buy a really nice bag or a trip to Europe. So why is that number so big? Why are single people blowing through cash faster than people in relationships?

The study determined that single people spend more money on takeout food, restaurants, and nights out, which makes sense. Cooking for one is a huge pain in the ass and kind of wasteful. Takeout is much easier, but it adds up. People in relationships are more likely to stay in on a Friday night, whereas single people hit the bars. We’ve all been there. One drink here, a few Ubers there, and suddenly you’re down $60 in one weekend. You could always get guys to buy you drinks, but unless you’re really, really good at flirting, you’ll probably buy yourself and your friends at least one drink.

The study also found that single people on average drink three times as much as much as people in relationships. They’re spending $59 per week on booze while lovebirds spend only $22. And if you’re gonna go out, you might as well look good doing it. Single people also spend more money on clothes, because you’re gonna need something new to wear if you’re going out all time. And then there’s shoes, makeup, the wine you drink as you’re getting ready. All in all, it’s not looking good for single people. You spend more and you drink more and those two things combined can make for a really nasty hangover.

And people say being single is fun. .