Sorority Girl Set Up For Drug, Prostitution, (And More!) Scandals By Craziest Ex On Planet Earth 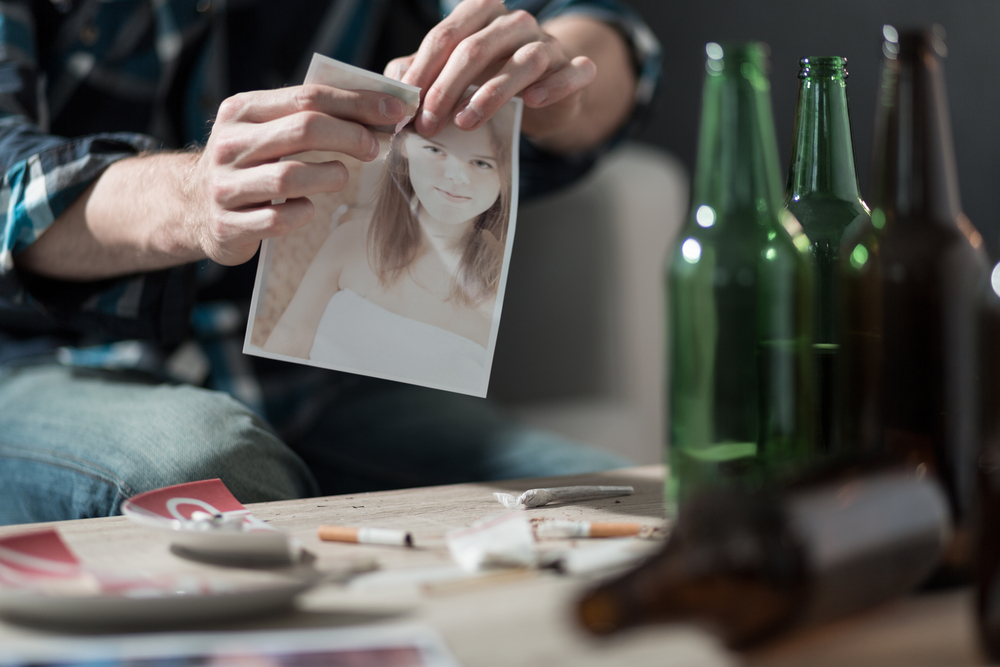 Post breakup, there are certain levels of “crazy” that the general populace (or at least you and your group text) have deemed to be within the realm of normalcy. Stalking him and every girl anywhere in the background of any of his photos on any social platform until both he and said girls are your top searched pupils on Instagram? Norma crazyl. Taking the exact opposite approach and blocking him and his top twelve best friends on Facebook, Twitter, Instagram, Snapchat, text and email? Normal crazy. Walking out of your way to class so that you can pass by his house and see if his car (and more importantly the car of anyone you don’t know) are there? Normal crazy.

But according to Democrat and Chronicle, the actions of Thomas Traficante, 23, after being dumped by his Rochester area sorority girlfriend (whose name has been redacted)? Fucking batshit bananas. His transgressions that read as a bucket list on how to ruin someone’s life are as follows:

I know what you’re thinking: there are prostitution websites? I thought that was illegal? And I’ve gotta tell you, you’re focusing on the wrong thing. There is an old balls psycho out there, stalking and threatening a sorority girl for breaking up with him. And not the normal “it’s all technically public information” stalking. He’s literally showing up at her house and harassing her family and friends, and you’re worried about prostitution websites? Get your head checked.

Traficante was arrested late December and is scheduled to appear in court, Wednesday, January 3. The case is being handled by the Rochester FBI office..

[via Democrat and Chronicle]