STOP WHAT YOU’RE DOING: HARRY POTTER IS COMING BACK 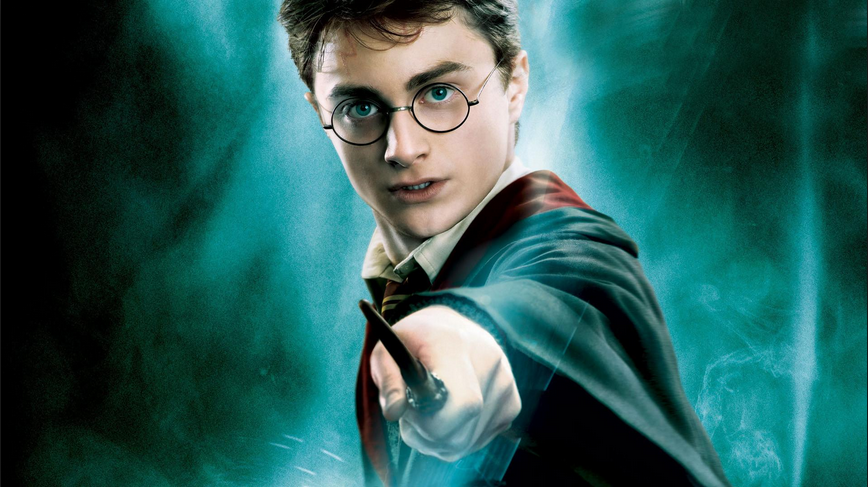 Wizards, witches, squibs, and muggles, sit down and shut up. Big news is coming your way. It has been brought to my attention that J.K. Rowling has done something that could change the world as we know it. We thought it was over. After seven books, eight movies, and two theme parks, we said goodbye to Harry, although we promised to always love him.

But, because J.K. is the queen of playing with our hearts and enjoys sending us on an emotional roller coaster, she decided she isn’t done yet.

What the actual fuck? What does this mean? What is “cry, foe”? What nonsense? WHAT’S HAPPENING? Thank God people are smarter than I am and actually worked on figuring it out, because a user on Reddit stated that her little mind-fuck is an anagram for, “Harry returns! Won’t say any details now. A week off. No comment.” Basically, J.K. Rowling knows how to play games and keep people wanting more. After cruising the internet and stalking her Twitter obsessively since the first tweet, she has released a few other clues to the puzzle. This morning, she tweeted:

And then this just a few hours ago:

#helpfulhint The solution is the first sentence of a synopsis of Newt’s story. It isn’t part of the script, but sets the scene.

In case I lost you, Newt Scamander is the fictional author of “Fantastic Beasts and Where to Find Them,” a book used throughout the “Harry Potter” series. It was announced on Sept. 12, 2013, that Rowling would be working on a film adaption of the fictional book by Scamander, which will neither be a prequel or a sequel to the “Harry Potter” films, but it would be in the same neighborhood.

But wait! The first film will be set about 70 years prior to the start of the “Harry Potter” series, and it will take place in New York, just like the tweet said.

It’s all coming together, guys. Could Harry come back in the films? Will we get to see just how perfect Neville and Luna are? Will they pull a 50 shades of dragon blood and get kinky on us? The possibilities are endless.

In a few days, our wizarding world just might change–and we can all hope it results in Hermione divorcing Ron and getting with Harry, but what do I know? I’m just a Hufflepuff..