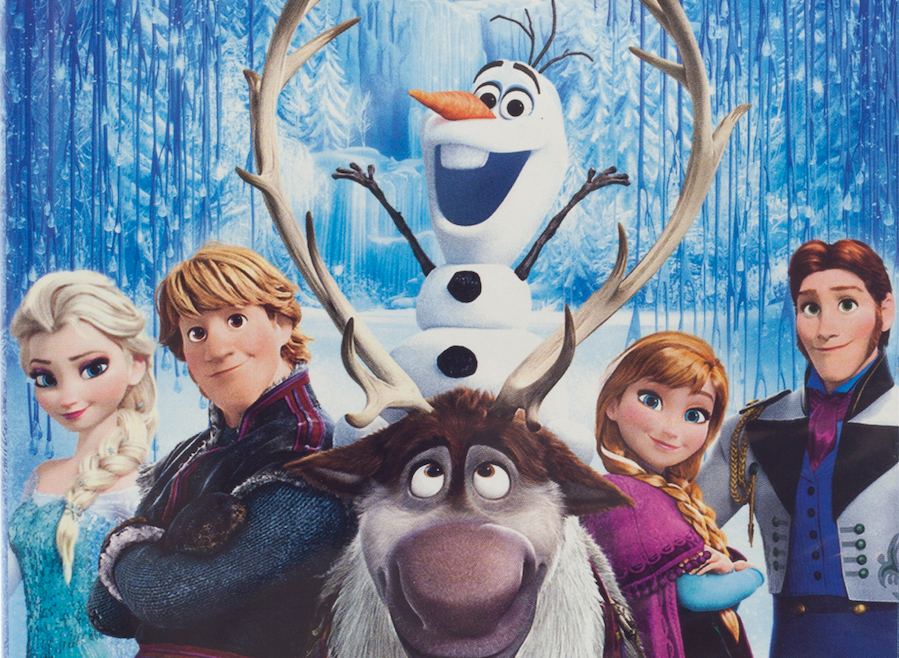 Oh my God. I can’t breathe. You guys, Disney has finally answered our prayers and is making ANOTHER “FROZEN.” Fuck everyone who told me that my dream of a sequel was stupid and to just “Let It Go.” It’s happening.

As of right now, essentially the only news we have is that there WILL be a “Frozen 2.” No story line, no release date, and no word on whether or not Anna and Elsa will be returning. (Though how could they not?) Still, some news is better than no news. In the meantime, I’ll leave you with this. Now, let’s all just sing along and think of the magical things to come, shall we?.

UPDATE:
Kristen Bell tweeted about “Frozen 2.” Looks like she’ll be coming back as Anna! Guys. I’m just so happy. .