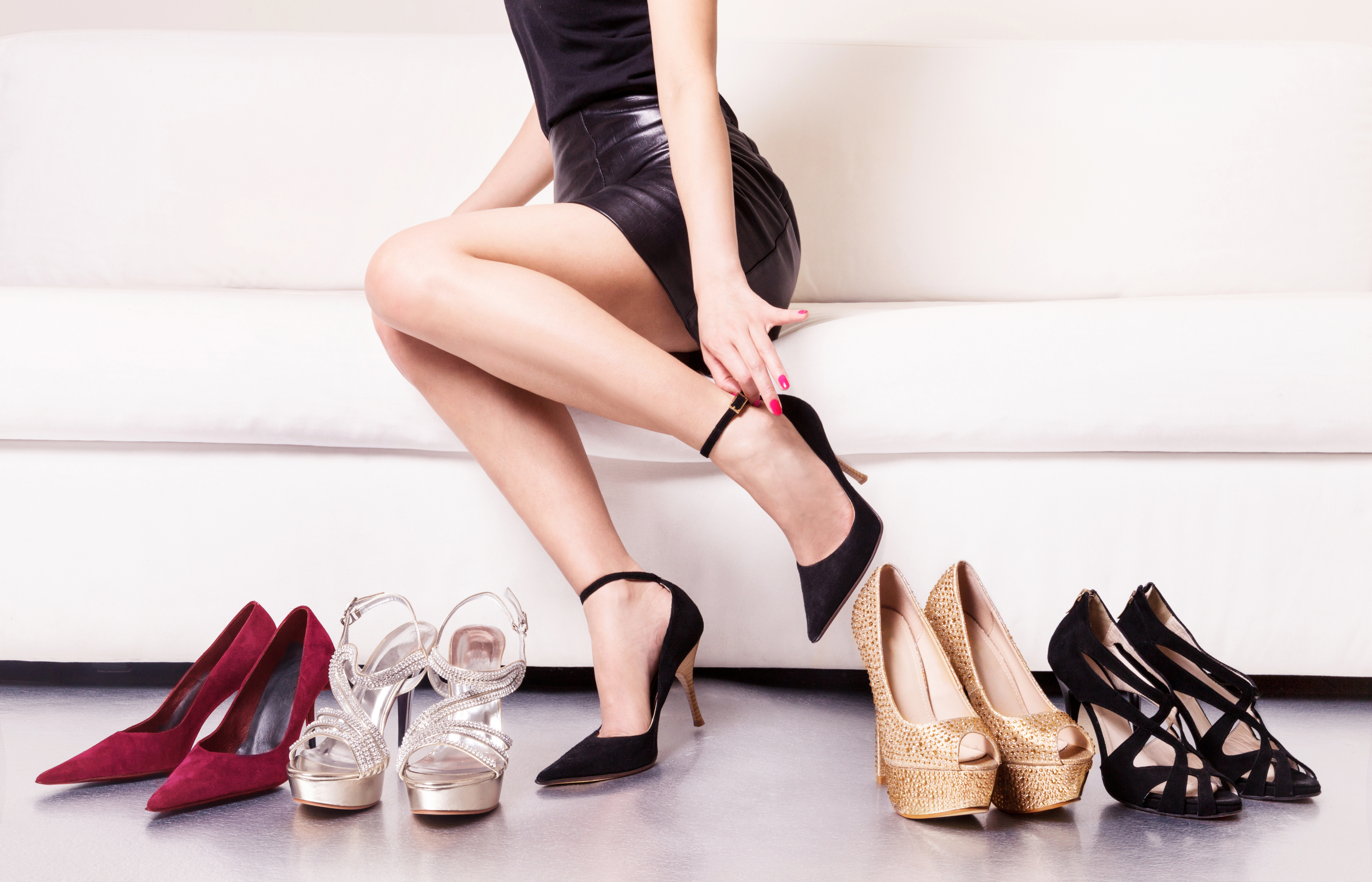 A drunk girl has a lot of enemies. The girl across the bar that’s giving her the side eye. The bartender who decides she’s had one too many vodka tonics and refuses to give her another one. The DJ who doesn’t understand that everyone really does want to hear Taylor’s “Bad Blood” yet again. Her best friend who will not let her go home with that questionably cute guy who may or may not be rocking cargos and a quasi mullet. And of course, her shoes. They were perfectly fine when she left the house, but for some reason, that hot bastards with the five inch heel refuse to cooperate at the end of the night. But it turns out, stilettos aren’t just the enemy of drunk girls, but of women everywhere.

According to a new study in The Journal of Foot and Ankle Surgery (wow, there really is a journal for everything, isn’t there?), injuries attributed to high heels doubled in the years between 2002 and 2012. Using information gathered from the Consumer Product Safety Commission’s Electronic Injury Surveillance System, researchers at the University of Alabama at Birmingham estimate that 123,355 people visited U.S. emergency rooms with high heel injuries during that 10-year span. The most common injuries were sprains and strains to the foot and ankle that occurred in women between 20 and 29 years old.

According to Mashable, the study states that high heels can “reduce ankle muscle movement, stop length, total range of movement, and balance control — not to mention the damage to your toenails, knees, lower back and possible nerve damage.” True, but they also make my butt look ah-mazing, so screw you, science.

But given the amount of pain most of us are in in a night out in our stilettos, the number of injuries ascribed to pumps isn’t really surprising. Where they happen might be, however. While it seemed safe to assume that most of these injuries occurred on nights out involving too high heels combined with too many tequila shots, it turns out that strapping on your stilettos at home is just as dangerous as wearing them out. According to the study’s lead investigator, “Nearly half the injuries occurred in the home, which really supports the idea of wearing the right footwear for the right occasion and setting.” Of course, there’s nothing I love more than getting wine drunk at home, putting on my hottest heels, and trying to recreate Beyoncé’s “Single Ladies” video, so it’s probably only a matter of time before I become a statistic.

Whatever, still wearing them. .