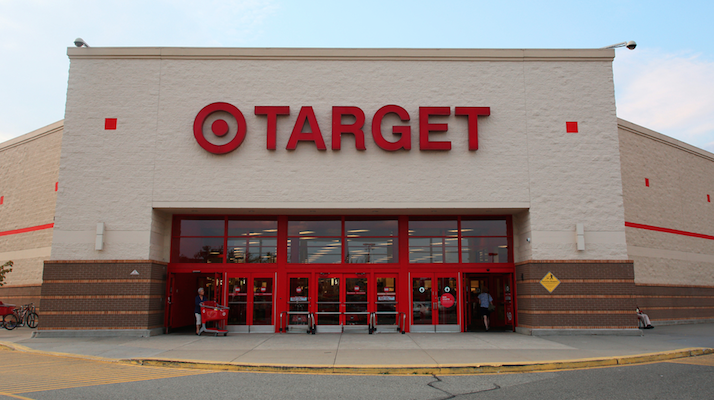 Target has been a gathering place for sorority girls everywhere. Ironically named, you walk in with a target in mind and emerging from a blackout with enough supplies to support a small village. They have food, makeup, bathing suits, and some even have wine. What more could you possibly ask for?

Unfortunately, Target has not been doing so hot recently. After a failed attempt to expand to Canada and a severe decrease due to a credit card data base breach two years ago, Target has announced they are closing the following stores:

If you don’t live near any of these locations, you have made the cut. This time. With Target stock going down every day, you never know who could be next. No one is safe. The world is ending. Look out for the rest of the signs:

Be safe out there, ladies..