The 12 Girls Who Compete To Be A Fraternity’s Sweetheart 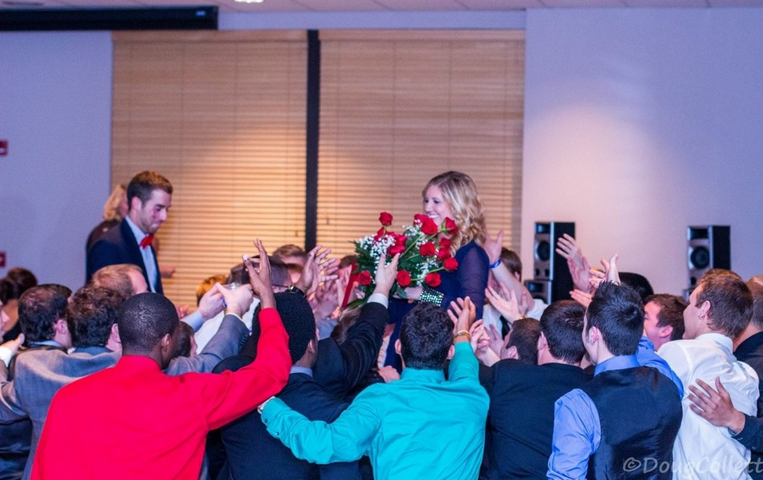 Sweetheart competitions are ridiculous, but goddamn are they genius. You really have to give props to whatever perverted maniac came up with the idea. “Oh, we’ll have the girls come to us and make them wear pretty dresses and then entertain us and then we will judge them in front of everyone.” The worst part is we all oblige. We volunteer as tribute in hopes to win the approval of 100 guys we don’t know. Now, to be fair, I participated in a sweetheart competition and it was one of my favorite college memories, but I think we can all admit that the contestants can usually be predictable.