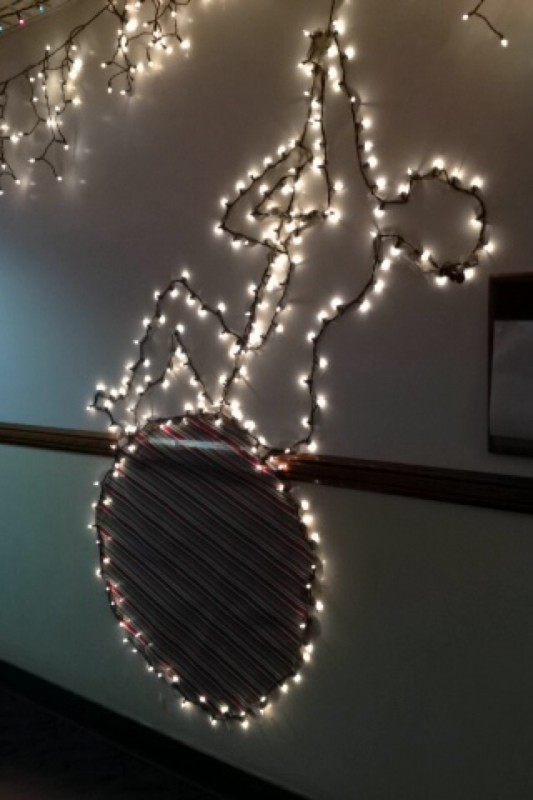 Let’s face it: 2013 would not have been as great without the incredible and innovative music that went with it. With the recent dubstep movement, artists have been creating more and more singles that appeal to the generation of hip hop, rap, pop, and dubstep. AKA, they have provided the perfect party playlist. This is the music that’s blaring as you get ready and bumping as you dance your ass off with a red solo cup in your hand. The following are the 13 best party songs of 2013.

13. Tom Ford – Jay-Z
The 4th of July release of Jay-Z’s album “Magna Carta” was undeniably successful. The album includes a number of great songs, “Tom Ford” being one of its most notable. Tom Ford has a bold three-toned beat that you can’t help but jump around to as you listen. For me, it’s my number one pump-up song before I go out. Shit bumps.

12. Alive – Krewella
Although it’s more of a girly jam, it is still a great one. “Alive” is the perfect combination of an upbeat techno song and a talented voice. It’s also one of those songs that you are overly tempted to shout the words (guys included) as it plays. When this song is on, you can be sure to find me dancing and singing in a drunken circle with my girlfriends.

11. Don’t Drop That Thun Thun – Finatticz
About four words consume this song, but I don’t care. It’s fucking fantastic. One of those booty-poppin’ songs where you drop it low and embrace your inner-baller. The lyrics of this song may be a bit ridiculous, but no one can deny how catchy it is. Don’t drop dat sheet.

10. Turn Down For What – DJ Snake ft. Lil’ John
Oh, yes. When this song turns on, you are ready to fucking rage. Seriously, everyone in the room lets loose and goes crazy when they hear the start of this song. Not to mention it has one of the greatest, most highly anticipated drops in it. Listening to this song takes me to my happy place — in the basement of a frat house chugging a handle of vodka and dancing uncontrollably.

9. Get Lucky – Daft Punk ft. Pharrell Williams
Pharrell Williams definitely made an appearance in several top singles this year, but “Get Lucky” was one of his very best. The song wouldn’t be the same without him. It’s a calmer song, but you still can’t help but sway your hips a little to the beat of it. Props, Pharrell. I’m sure this song helped you get lucky.

8. Started From the Bottom – Drake
I already know what everyone’s thinking: Drake’s classic “stah-ted.” This song came out at the beginning of the year and is still a hit. Hearing this song makes me want to rap the words like a hardass (I don’t do it successfully), and I’m sure I’m not alone. In fact, it legitimately makes me wish I was Drake. Wishful thinking.

7. Clarity – Zedd ft. Foxes
Zedd made a significant impression this year with “Clarity” as one of their first hit singles. There’s a good chance that “Clarity” was played at almost every party this year. The beat is bumpin’ and the people humming in the background of it forces you to hum along. I definitely spilled beer on myself multiple times this year while dancing around to this song with my cup raised in the air.

6. We Can’t Stop – Miley Cyrus
Yes, Miley has shocked us all this year with her raunchy lyrics and bold on-stage dance moves (forever scarred from the foam finger). However, she has still made it to the top of the charts, and this song is proof of that. “We Can’t Stop” is the PERFECT party song. When it plays, you will find everyone at the party in each other’s faces belting the words to one another.

5. Wake Me Up – Avicii
Definitely deserves a spot in the top five. “Wake Me Up” became a huge hit this year and earned its popularity on the radio and at parties across the nation. The great thing about it is you don’t have to dance around the room obnoxiously in order to enjoy it. Rather, you can just sit back, relax, and sip on a cold drink while you listen to this tune by Avicii in content.

4. Dark Horse – Katy Perry ft. Juicy J
Absolutely love this song. You wouldn’t think that the combo of Katy Perry and Juicy J would create an awesome song, but it surely fucking does. The beat is unique and Katy’s fading voice is catchy and seductive. Oh, and Juicy J’s bridge MAKES the song. “She’s a beast, I call her karma” …gets me every time.

3. Gas Pedal – Sage the Gemini
You better believe that this song made the list! Honestly, there are no words to describe the rush of excitement you feel when you hear the intro to this song. It comes on and everyone in the room is like, “OH SHIT!!!” No one can resist from slowing down and grabbing the wall while dancing to this song. And if you know the actual “Gas Pedal” dance, you go Glen Coco.

2. I Love It – Icona Pop
This upbeat song is utterly genius. It has angry lyrics, but a happy beat that makes you jump up and down and scream along. The perfect song to chug a beer bong to or down a shot of Burnett’s. By the end of this song, you will find me completely winded, sweating, and without a voice.

1. Timber – Pitbull ft. Ke$ha
Number one. This song was released and immediately sent to the top of the charts. If you don’t like this song, I feel terribly sorry for you. “Timber” is the epitome of a great party song, and I don’t think I’ve met one person that doesn’t love it. You can actually see the joy on people’s faces when this song comes on. It takes the party to a whole other level, which is why it has been named the #1 party song of 2013. When this song plays, you better move, you better dance.

MicLovin (@MicLovinTSM) is a contributing writer for Total Sorority Move.