The Difference Between Going Down On A Girl And A Guy, From Girls Who Do Both 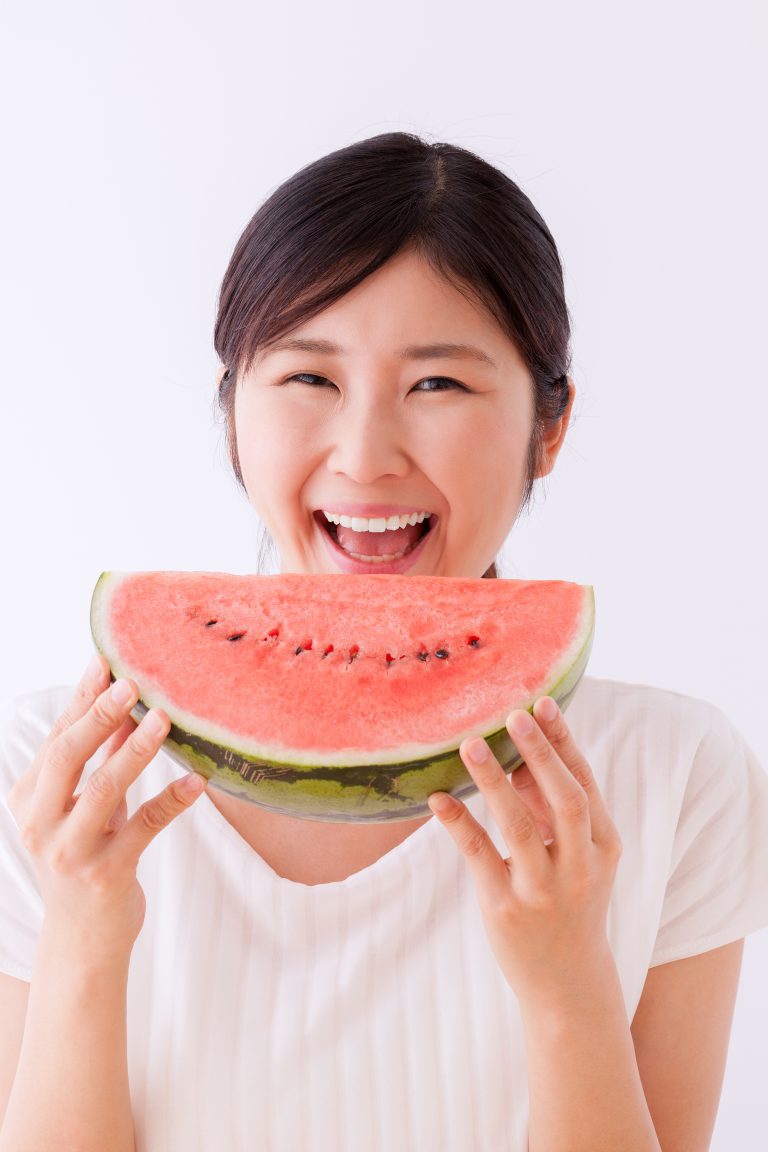 Ever since I knew what eating someone out was, I thought it was disgusting. Probably a mixture between the name and the intense aversion that dudes had to doing it. I guess I just thought that since dicks were on the outside of the body and they were for the most part dry, then nothing about it was gross. Until I actually went down on a girl. And then I was pissed.

Are you fucking kidding me? That’s it?! No gagging, no breathing carefully through your nose, no SEMEN? This was the easiest shit I have ever done. Which makes me think that guys are spreading this rumor that it’s gross so that girls don’t realize that life without blow jobs is superior and just never date dudes again. That’s the only logical explanation. Classic patriarchy.
-Ali, 22, bisexual

My first breath of air post-cat licking, I was already mad I’d been out here giving blow jobs all these years, and even madder that anyone (mostly men) acted like these two acts are even comparable. Because frankly, they are not the same thing. To illustrate, an analogy:

There are two ways to get dinner. You can go on Pinterest, look up your recipe, scramble through the grocery store for an hour to make sure you have every exact spice, come home, chop up your vegetables, crane your neck double checking the recipe you don’t yet have committed to memory 500 times, cook the damn thing, make a huge mess in the kitchen, and eventually, you eat. (This is the blow job with all the neck craning, attention to detail, difficulty breathing, teeth placement, and frankly, the mess in the kitchen ~if ya know what I mean.~) Or you can sit on your couch and order delivery. That is exactly how much easier it is to give a woman head than a man. Sure, the end result is the same for both: something goes in your mouth. But the journeys are not even on the same playing field.

We’ll call a blow job what it is: a fucking job. But going down on a woman? It’s…so simple. It’s like making out, albeit with a vagina, but the amount of strain on your body and soul is no more effort than a sloppy kiss. And you, bicurious girl, are probably wondering about the smell and the taste. I’m here to tell you something: a little thing called ~showers~ will wash all your worries away. The taste is no more invasive than the taste of someone’s mouth, which for the most part, is barely detectable, trust. In short, it’s all the good things about giving a blow job (you feel sexy because you’re turning someone on), with none of the bad things (the actual blow job).

I feel like…I know a secret. I’ve, uhh, opened Pandora’s box, so to speak. And if everyone knew, what I know, blow jobs, worldwide, would be canceled. That’s just a fact.

For the purposes of this and for simplicity sake I’m going to refer to people with penises as men and people with vaginas as women. Yes, genitals do not equal gender, all bodies are beautiful, etc etc. But in my experience I’ve only been with people who identified as such, so I’m speaking purely from my experience.

Not every girl in the world is so lucky as to have had both types of genitalia in her mouth at various points in her adult life, but I am. Typically, all the other poor “normal” girls out there just get a mouthful of peen every weekend and think that’s just as good as it gets. Wrong, girlfriend. So wrong.

Now. I’m no expert when it comes to taking both a dick and a vajay to the face, except I am. So let’s break it down.

Giving a blow job is the sort of task that requires, first of all, making eye contact with a dong. I can’t say that particular moment is incredibly pleasant. Guys are hot, but schlongs will never not be both funny and slightly intimidating when you’re eyeing one and wondering if it looks like it’s smiling at you. Once you’re engaged in a blow j, it’s like you’re sucking on a popsicle that tastes like skin, and as long as he doesn’t grab your head or try to choke you with his magic stick, things aren’t so bad. Don’t forget the balls. Those boys need love too. I actually think balls in general can be super hot. Is that weird?

Okay, so onto girls. Going down on a girl is a religious experience. I don’t mean that it’s just intrinsically better than sucking dick, because when you’re really into a guy, putting his wiener in your mouth can be very hot for both of you. But the female body was made to be worshiped. Empires have literally fallen over this shit for millennia, for good reason. Girls are a million times more sensual than guys. We have curves, and soft skin, and boobs. I can’t overstate the sexiness factor of going down on a girl while reaching up to find boobs instead of a hairy chest. I hope to die in exactly that position.
-Shannon, 25, Idk, fuck labels.