The Internet Thinks That Hilary Duff Is Running For President, And It’s What Dreams Are Made Of (Photos) 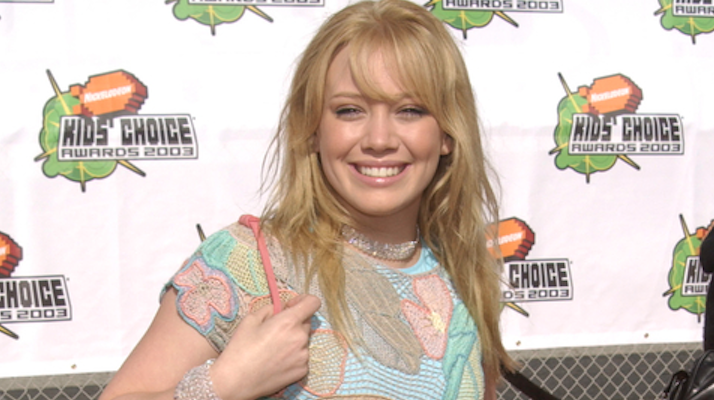 Big things are happening in America, folks. Hillary Clinton is running for president. Again. People are making a joke out of something serious. Again. And we honestly can’t stop laughing. Like always.

Yesterday, Mrs. C officially announced that she was going to try to be the first female president. Naturally, there was a lot of feedback to this news. Some people were supportive. Some were furious. Some were accurate. And some were atrociously wrong. Naturally, the former First Lady had a thing or two to say on the topic:

And Saturday Night Live had even better things to say on the topic:

But over anything else, the American people started to reminisce. They thought back to a simpler time when chokers were in, wearing a bra was everything, and Gordo was forever friend-zoned.

You're excited about Hillary's presidential bid but you spelt it as 'Hilary'.Which makes me think you're rooting for pic.twitter.com/3S0JFcMJp5

It seems our girl H.Duff is taking the political world by storm, and it’s everything.

Child star, top recording artist, and now presidential candidate! Is there anything that Hilary can't do? #Hilary2016 pic.twitter.com/b7uqDl0tMM

The only Hilary I want in office pic.twitter.com/i4xM6iWi9e

Whilst Lindsay is on probation, Miley is twerking for attention…Hilary is running for president! She's got my vote! pic.twitter.com/zUxL559lVl

I'm so happy Hilary Duff is running for president. This is what dreams are made of.

Where she belongs: In the presidential seat of the United States of America.
Who she has to love: Us, the American people.
What this is made of: Dreams.