The Other Woman Is Not The Enemy 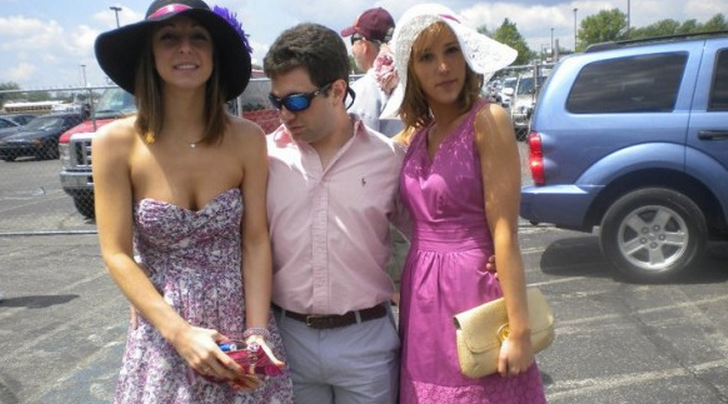 There is no worse feeling in this world than finding out someone you loved and trusted with your whole being completely decimated that love and trust by cheating. At best, it’s painful, at worst, you want to die. The man who was so perfect, and so good to you, is suddenly a complete stranger. But not really. No matter how much you hate him, you still love him. Love doesn’t just disappear when you want it to. But you need someone to blame, so you direct all of your pain and fury at the easiest target: the other woman.

That awful other woman — the worst person to ever walk the face of the earth. In the olden days, she would have been stoned for this. Fuck living in a civilized society with our rules and “treating people with kindness” BS. She didn’t treat you with kindness. She slept with your boyfriend. YOUR boyfriend. After trapping him in a web of seduction, which he was powerless to resist, she used her evil powers to sex him. She’s heartless.

And in some cases, that’s not entirely false. Sometimes, she did know what she was doing. My ex-boyfriend slept with his female roommate. She’d spent time with me, she’d watched us Skype, she’d heard the “I love yous.” She knew exactly who I was and what I meant to him — or at least what he meant to me. It took me a long time to stop hating her. It took me a long time to even be able to look at her. I hated her until I was phsyically exhausted from it. Until I was red in the face. And it didn’t do me any good. Don’t get me wrong — she’s a bad person, but in the end, she didn’t ruin my relationship. It was always ruined. Someone who could do that to me simply did not love or respect me enough, and I’m glad to be out. I won’t say she did me a favor, I won’t thank her, and I certainly won’t ever be her friend, but I don’t hate her any more.

But more often than not, you aren’t so lucky. Sometimes the woman they’ve demonized isn’t the bad guy at all. Sometimes she doesn’t even know you exist. Your sweet, loving, perfect boyfriend hid you from her. He lied to her just like he lied to you. He played with both of your hearts. And she didn’t even know she was coming between you. Maybe it was just a hookup, or maybe she really, really liked him, but either way, now she’s hurting too. She’s embarrassed, and she feels guilty. The second she felt her own heart break, she realized she broke your heart too. And she hates herself for it. You don’t have to hate her too.

Turn that anger where it’s deserved: to that scumbag asshole. Stop attacking some girl that didn’t even know you existed and give that guy a piece of your mind. There’s nothing more pathetic than letting some guy pit two girls against each other and watch them duke it out while he gets away with breaking two hearts at once. She’s the distraction, and the longer you stay distracted the easier it is to forget that there’s someone much more deserving of your anger. You don’t have to like her, or forgive her, but you can choose to let go of the hate. Remember, scowling gives you wrinkles and crow’s feet..