The Reason You Should Never Get Back Together With An Ex 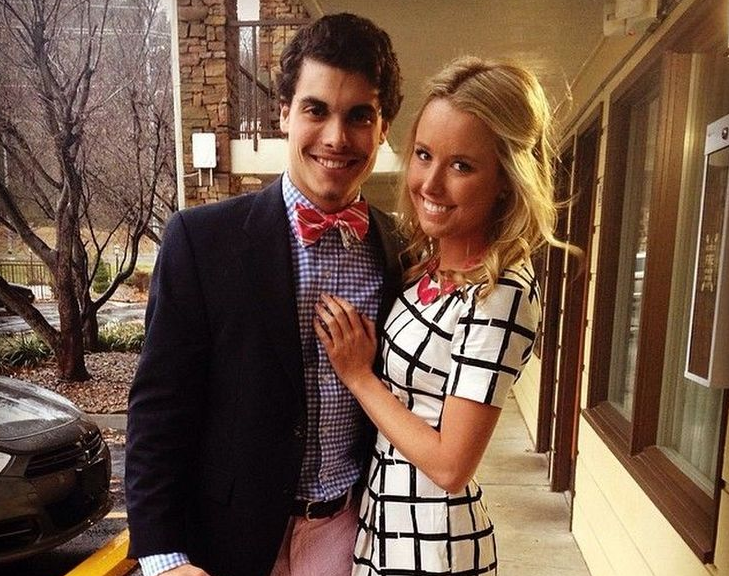 I have, honestly, the worst luck in the world when it comes to relationships. I have dated liars, cheaters, and even guys who got violent. I have dated guys who ended up being gay, guys who were just so stupid that they couldn’t even hold a decent conversation, and guys who just wanted to have sex. And I’ll admit, part of that is my fault: after all, I chose them. But I never gave up. With each failure, I kept going back and trying again. I’m the master of the relapse. I’m that stupid, naïve girl who goes around believing that bad guys change. And yeah, they do. Sometimes. But more often than not, they don’t.

I’ve dated more than my fair share of assholes. I dated a guy who decided he was in love with our mutual best friend’s girlfriend…the day after he asked me out. I dated a guy who told me he cheated on me with the same girl twice because the first time he felt too guilty to actually enjoy the sex. I dated a guy who cried more often than I did, and yelled at me for not waking up at 7 a.m. while I was on vacation to talk to him before he went to work. Trust me, I’ve run the gauntlet. And then I’ve run the gauntlet again with some of them. And with some of them, I ran it a third time, just for good measure.

But, despite the assholes that I’ve been with, I’ve relapsed in my relationships more than anyone I’ve ever met. I’ve never been above turning to an ex when things didn’t work out with a new guy. While other girls may try things with the same guy twice, realize that it’s not working out, and quit, I’ve been known to date a guy six, seven, or, on a couple of occasions, 12 times. And even though we both promised to work on things, it still never worked out. But it always seemed like a good idea at the time; we had all of these great memories, they already knew my likes and dislikes, and they’re comfortable to be around. Why wouldn’t I want to date a guy who already knows me that well?

Do you remember in “Greek” how Casey was constantly debating between Evan and Cappie and it drove everyone crazy there for a while? Even Ashleigh told her to go off and find a fun new guy. And yeah, in the end Casey and Cappie drove off into the sunset together, and that was awesome for them. But that’s television. In the real world, Cappie probably would have never grown up, and Casey would have gone on to marry some middle class safe guy who she met in D.C. Because in real life, it’s extremely rare for an asshole to change his ways, and in real life, you have to either move on or risk getting hurt again.