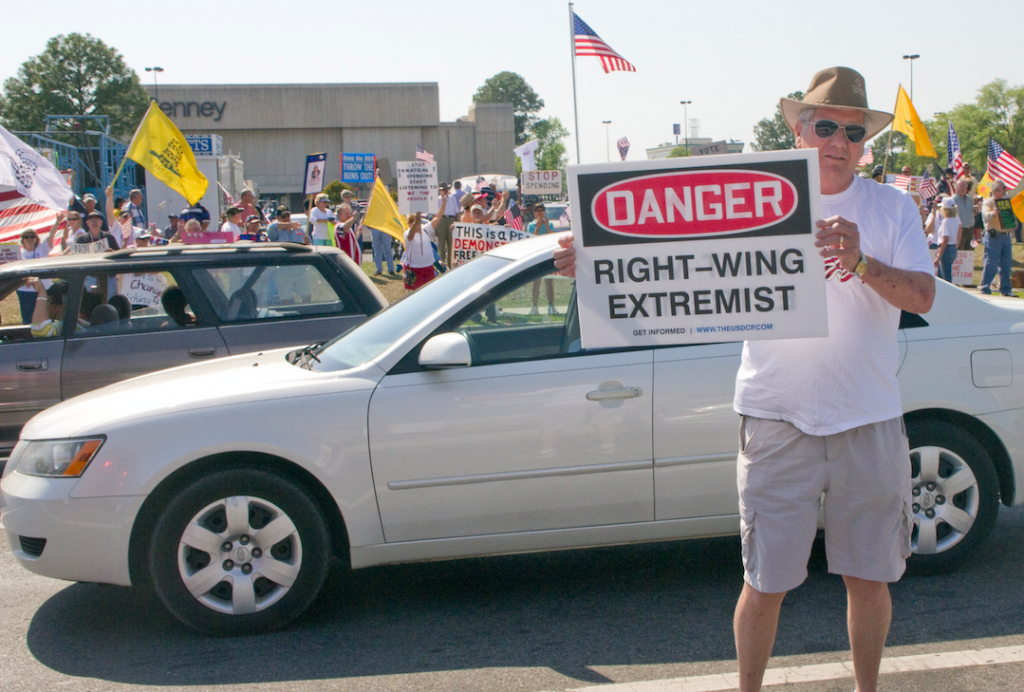 They say that if you’re a Republican at the age of twenty then you have no heart — and maybe there is some truth to that, given “Republican” today has come to mean backward, close-minded, sexist, racist, bigoted, and homophobic among a myriad of other negative things. What kind of young person would want to be associated with that? Actually, what kind of person at all would want to be associated that? Not me, that’s for damn sure. But I still classify myself as a Republican because, well, I am one — at least I think I am.

I’m anti-big government, I’m pro-military, I believe in the free market economy and lower taxes and that people by and large just want to be left the hell alone. I think that the minimum wage doesn’t need to be raised and that if you want to make more money, you should learn a skill or go back to school and find yourself a job that pays better. I think that income tax is kind of bullshit and I absolutely despise paying my federal taxes every April. I think Social Security and Medicare probably won’t be around when I’m elderly and so, yes, it annoys me that I’m supporting a system that will likely never support me. I think that undocumented immigrants should be deported and I honestly don’t think that makes me insensitive or a bitch — I think it makes me someone who has respect for the law. I think that if you don’t want to vaccinate your child, then that is your right, but I also think that if your kids aren’t vaccinated, then they shouldn’t be allowed in public schools or public parks or really just public in general.

Science has proven that vaccines help people, but then again, who am I to argue science when people in my party believe that Adam and Eve had dinosaurs for pets? So you do you, anti-vaxxers, and I’ll do me. Which…if I’m correct, is the whole point of the Republican Party. You know, to be opposed to a Big Brother-esque government, to be opposed to ridiculous rules and mandates and unnecessary taxes, to have trust in your people, to get the hell out of everyone’s business.

And this, quite honestly, is why it is so confusing to me that this same party, the one opposed to a woman’s right to choose and same-sex marriages, is the same party that complains about big government and invasion of privacy and the fact that our country has essentially just become one giant police state. Because you know what is pretty invasive? Getting involved in my uterus — or any other woman’s for that matter. You know what is indicative of a police state? Deciding who people can and cannot marry. The logic — if you can even call it that — is flawed. So flawed, in fact, that it does not make sense. The reasonings, the propaganda, the talking points…they’re contradictory at best and hypocritical at worst. You don’t believe in terminating a pregnancy but you do believe in the death penalty? You don’t believe that two men or women in a committed, loving relationship should get married because a marriage — in The Bible — is defined as the union between a man and a woman? But, yes, that’s right — you also believe in the separation of church and state.

No wonder no one takes us seriously. It’s a joke. We are a joke.

Granted, no political party is without its flaws or hypocrisies. But it is the Republican Party’s flaws and hypocrisies that are keeping nominees out of office. The Democrats can lie until they are blue (Get it?) in the face about universal healthcare and voter fraud and that damn birth certificate all they want because, “read my lips”: they’re still winning elections. We are not. We are losing.

I believe that the Todd Akins and the Michele Bachmanns and, yes, the Sarah Palins (even though, my GOD, I love her feisty demeanor) of the world have got to go away. Just a few days ago, the apple of the Republican Party’s eye, Dr. Ben Carson, said that homosexuality is a choice and the Civil Rights movement as a whole took about about fifteen steps back. These people, the ones who believe that you can ward off getting pregnant during rape by willing it away and the ones who think that dinosaurs high-fived Jesus and the ones who think that the Ten Commandments and The Bible are interchangeable, are ruining the party. They are making a mockery of it. And we are letting them. We’re letting them do it.

Unfortunately, I don’t have the answers as to how to change it. But the first step toward fixing something is admitting you have a problem — and we have a real problem on our hands. Oprah was once chastised for saying that the only way to truly end racism was for all of the racists to die. Dramatic? Yes. But I understand what she meant, that nothing will change if we allow the very behavior that is hurting us to continue forever and ever. At some point, someone has to stand up and say enough is enough.

Having worked in republican politics for a number of years (internships, part-time jobs, and salaried employment) I know that there are many, many conservative activists out there who will disagree. They’ll say I’m not a real Republican or that I’ve drunk the Kool-Aid. They’ll say that I should just go join the Democrats and let them continue to fight the good fight…but I’m not going to do that. I don’t want to leave the party. I want them to leave the party — or at least just sit there and shut up long enough for us to nominate someone who is actually nationally electable. I want them to leave their Bibles at home and out of the voting booths. I want them to look forward instead of backward. I want them to realize that I am not the problem. They are.

With the 2016 presidential election coming slowly but surely into view, it is time for us — the young Republicans — to make our voices heard. It is time for us to make our beliefs known. It is time that we tell the seventy-year-old party chairs to politely back the fuck off. It is time we take the party back to what it is supposed to be, because I am tired of being ashamed of my party. I am tired of saying that “I’m a Republican…but not the bad kind” to my peers. I’m tired of feeling like a shitty person because the U.S. political party system has decided that you can either be an asshole or you can be poor.

They say that if you’re a Republican at the age of twenty then you have no heart — but I do have a heart. I also have a brain. It’s time that our party reflects both..