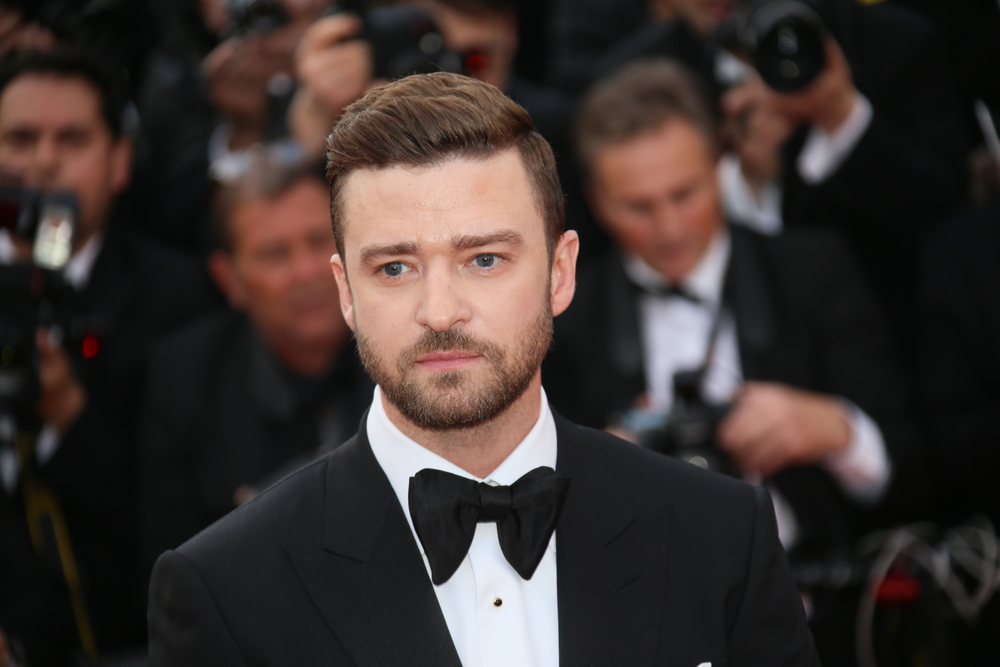 You should all be ashamed of yourselves.

Recently the internet has been packed with Timberlake Slander™️. The web has been plastered with negative comments and scathing reviews of his new album Man Of The Woods. Now I WILL admit that the album title is pretty corny, it sounds like the name of low-budget horror movie, and the cover looks like a drunken fuckboy took one selfie in the woods and spent 11 seconds photoshopping it.

But nevertheless, Justin was fixture of our childhoods. Think about his years leading the superhero squad known as N*YSNC. Think about those silly-looking frosted tips. Think about how we all cried him a river the first time we heard “Cry Me A River.” Think about how we blasted FutureSex/LoveSounds on our way to soccer practice in 6th grade and made our moms uncomfortable. And don’t forget the The 20/20 Experience” volumes 1 and 2.

You. Ungrateful. Sons. Of. Bitches.

Justin Timberlake is an American treasure who binds our country together, he is arguably the very fabric that holds the universe together as we know it. The world may never know what would happen if were to remove the integral fabric of Justin from society. Would the space-time continuum completely rip apart? Maybe. Would armageddon rain down upon us, complete with a meteor shower and flaming lava demons? It’s possible.

But lately I keep seeing headlines like “I Was Deeply Unsatisfied With Justin Timberlake’s Super Bowl Performance” and “Justin Timberlake Wasn’t Made For These Times.” Not to mention a sea of angry “Justin Timberlake is racist even though I have no evidence” thinkpieces from bored white girls who need to show everyone how “woke” they are.

Now, let me try to get semi-serious for a minute (ew). Some of the conversation around JT seems to be about what a problem celebrity he is. And let’s be honest, some of that criticism has validity. Some of the people he’s chosen to work with, not to mention his role in Janet Jackson halftime show fiasco back in the day. In hindsight, it’s not the best look. But at least it was the first time most millennial males saw a tit, so it was still a historic moment.

But the problem with callout culture is that it’s not actually about the problematic celebrities themselves, it’s about people on the internet showing everyone how offended they are so they can prove what a great person they are. It’s not actually about social progress, it’s about the recreational routine of grabbing our torches and pitchforks and finding this week’s reason to get outraged. So sure, no one is a perfect person, including JT. But that’s no reason to act like “Dick In A Box” didn’t singlehandedly change Western Civilization.

The Timberlake Slander™️ ends today. I’m putting my foot down. There was a huge debate about people sitting during the national anthem. I don’t wanna say anything about that, but I WILL say it’s disrespectful and unpatriotic to sit during “SexyBack.” You better show some respect and stand for this country..